Opening Day in America: A Hunter’s Guide to the Tactics and Traditions of Openers Across the Country

More than 700 hunting seasons open in August and September around the country. Let's do this 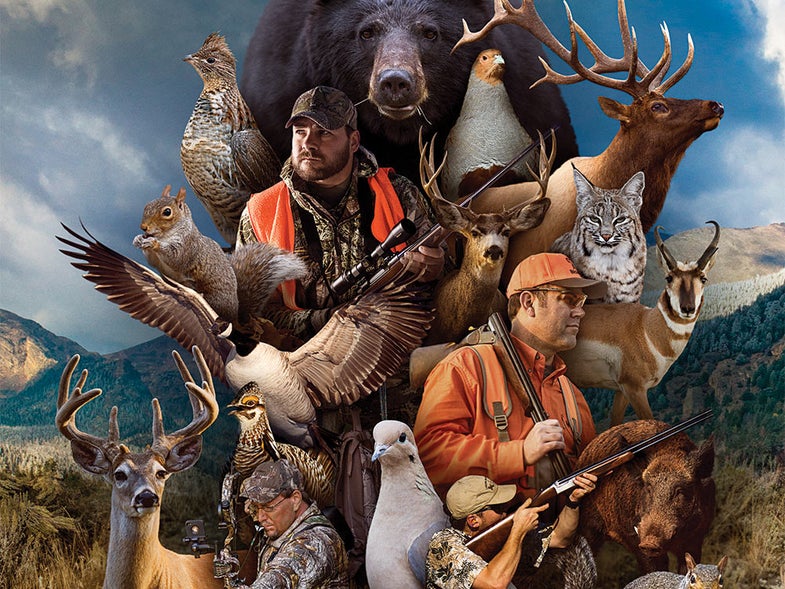 Today is the opening day of hunting season. And if it isn’t, just wait a few days. Maybe a week at most. Either way, get ready. It’s funny. We tend to think of opening day as a single date on the calendar, when in fact, more than 2,000 different hunting seasons—early seasons, late seasons, youth, bow, and gun seasons for dozens of critters in scores of zones—will open in 2018. And more than 700 of them will open in August and September. That means that on almost any given day now, someone’s favorite hunt, the one they’ve been waiting for all summer, is either opening or will very soon. Two archery deer seasons have opened already, in July. One of them is a rut hunt. It also means that the excitement of opening day—the anticipation, the packing and fussing, the calling up of buds, the making of plans, the running around the house at midnight looking for that one thing you need but can’t find—doesn’t have to end, all season. You can ride that high from the dove opener to the first day of bow season right on through to the gun deer hunt, the traditional mid-November opener. But that’s months away. In the meantime, there are teal buzzing, giant Canadas winging, and big fuzzy-horned bucks feeding in the beanfields. And today is opening day. Here’s your guide.

If you think of opening day as something that happens in mid-November, check out this map. Hundreds of different seasons open this month and next in the lower 48. Here’s a breakdown of your best opportunities.

Hover over the buttons in the map below for more information. 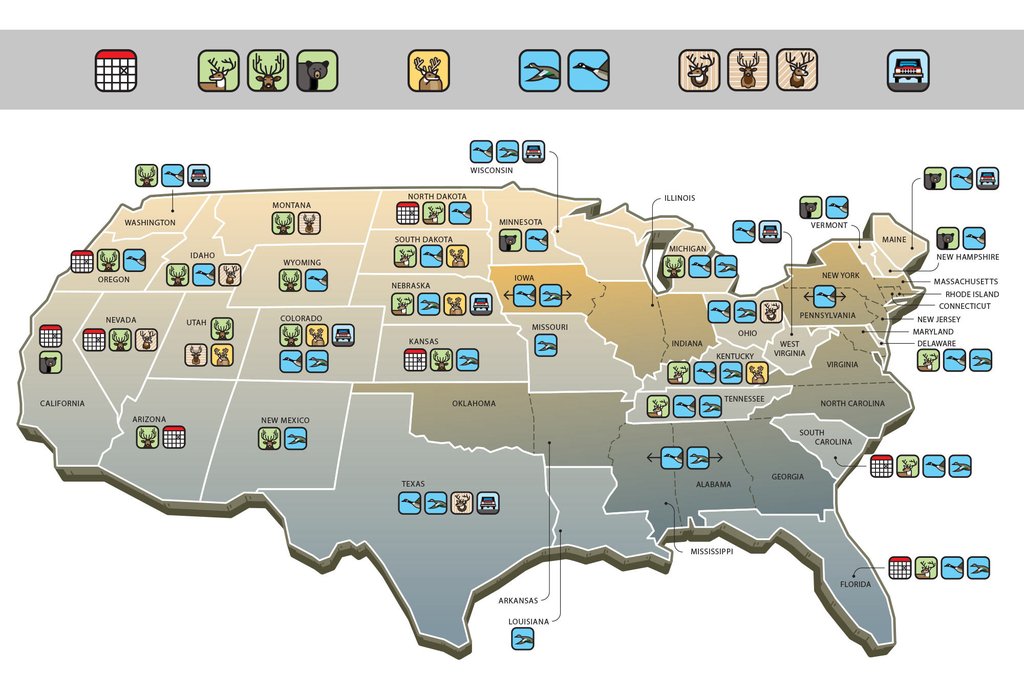