5 Tips For Catching The Biggest Bass In Any Summer School 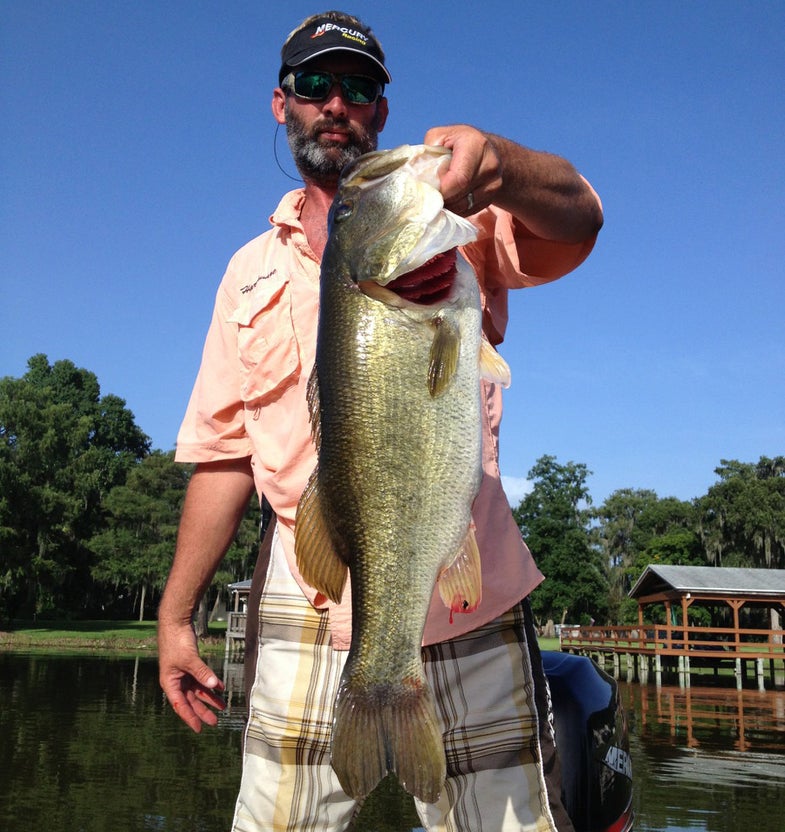 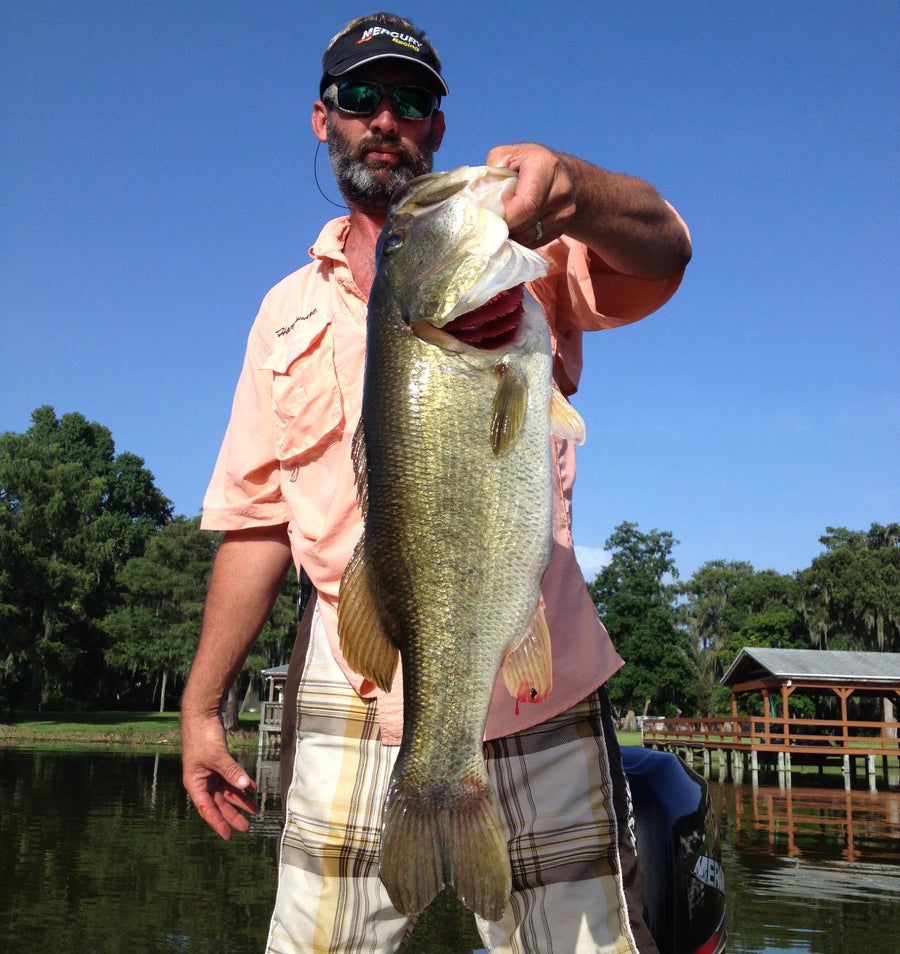 With a few tweaks to your approach, you can pull heavy-hitter bass out of any school

It’s officially mid summer, and I’m spending a lot of time chasing schooling bass around my home lakes. I’m willing to bet that a lot of you guys are doing the same. If you are, there’s a good chance you’ve got the numbers but are missing out on size. These five tips will change that.

Hit the School at Prime Feeding Time – It’s no surprise that early morning and late evening are when the majority of big bass feed in the summer. But if you’re going to do the early morning thing, be sure to launch the boat in the dark just before the sun comes up, because the first hour of light is best. Many anglers often fail to do this. The case is the same on the flip side; the last hour of light is when the big bass feedbag is on. The exception to the low light rule most often only comes into play on power-generating lakes, as the best feeding window is usually when current flow is strongest, and that can happen at any time of day.

The First Ten Minutes Offers Your Best Shot at a Big One – The bigger bass will be more dominant in a school, and even if they’re not super hungry, their alpha predatory instinct will likely key them in to your presentation early on. Once a big bass bites (and subsequently some smaller, less-educated bass start to be caught out of a school), then the remaining big ones often shut down because they’re over-stimulated. The remedy for this is to leave for a period of time, let the school regroup, then return with a full blitz for another ten-minute session. I like to wait an hour before returning. I often see anglers sit on a school far too long. Even if they do continue to catch fish, most likely it’s the remaining dinks that are taking advantage of the alpha bass watching the show without participating.

Bigger and Faster Lures Catch Bigger Bass – If you’re truly after the biggest bass in the school and not just numbers, then use a bigger lure that will run right moving quickly. This should be your first approach with any given school. There will come a time to slow down and milk the remainder of a good school with slower lures, but try to score that big reaction bite right out of the gate. The “burn and pause” technique always seems to trigger at least one slob.

Fish Under the Bulk of the Activity – Not all, but many big and wise bass seem to lurk below the smaller working fish. This could be for a variety of reasons, but I would say that at least fifty percent of the big school-related bass I catch come from below the main school. There’s a lot of ways to fish under the school, but one of my favorites is to cast far past the school with a crankbait, and then burn it back so it has plenty of time to dive below the upper layer of small fish. I like this strategy because it works pretty much all season, and because it’s presented deep and horizontally, it regularly avoids the chances of a small fish grabbing the bait as it falls through the school as opposed to letting a spoon or soft plastic fall vertically.

Extract the Small Bass Quickly, Then Change Angles Immediately – Inevitably there are going to be times when you unfortunately catch a small bass on your first cast into a school. When it happens, reel it in as quickly as possible. It takes some discipline to refrain from immediately casting back in there, but if you wait for two to five minutes after catching that first dink, and then slightly adjust your presentation angle, I feel you get a second “first” shot at that big one that didn’t quite have time to registered what’s going on thanks to the fast removal of the little guy.