The state of Alaska recently filed a lawsuit against the federal government, alleging restrictions on predator-hunting methods violate a number... 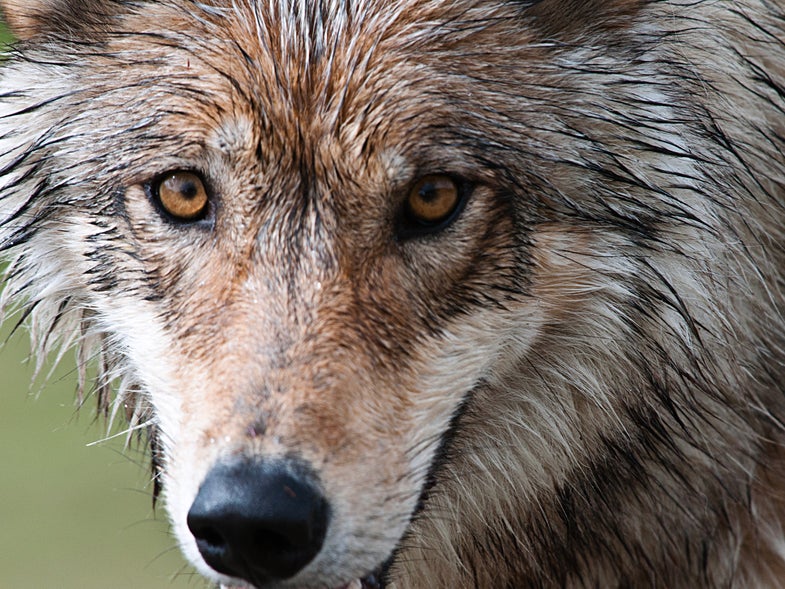 The state of Alaska recently filed a lawsuit against the federal government, alleging restrictions on predator-hunting methods violate a number of laws, including the Alaska National Interest Lands Conservation Act. According to the Billings Gazette, the suit, which names former Secretary of the Interior Sally Jewell as a defendant, is an attempt to overturn a number of federal rules banning certain predator-hunting techniques on federal land. The banned methods include using bait stations for brown bears, hunting coyote and wolf pups during denning season, and the use of artificial light to hunt black bears.

In a statement, Alaska Attorney General Jahna Lindemuth said the suit is, above all, a battle over state’s rights. “Alaskans depend on wildlife for food,” Lindemuth wrote. “These federal regulations are not about predator control or protecting the state’s wildlife numbers. These regulations are about the federal government trying to control Alaskan’s way of life and how Alaskans conduct their business. This is contrary to federal and state law.”

Mitch Ellis, however, the chief of refuges for the U.S. Fish and Wildlife Service’s Alaska region, attributes the rules to a desire to maintain natural predator populations. “Our primary purpose in Alaska is to conserve the natural diversity of predators,” Ellis said. “Managing predators to scarcity is inconsistent with that mandate.”

Bert Frost, the Alaska Regional Director for the National Park Service, echoed the sentiment in an interview with Alaska Dispatch News. and suggested that Alaska is trying to artificially simply boost the population of game species at the expense of predators. Frost also said the rules simply organize “long-standing prohibitions for wildlife harvest seasons and methods that were traditionally illegal under state law, but in recent years have been authorized by the State of Alaska in an effort to drive down predator populations and boost game species.”

Alaska Assistant Attorney General Cheryl Brooking claimed the federal rules failed to address a need for increased predator-hunting regulations required by the Alaska National Interest Land Conservation Act. “ANILCA allows the federal government to institute closures for periods when or areas where a closure is necessary for conservation of the resource, or for protection of subsistence,” said Brookings. “Without any scientific or biological reason for these closures, then that is a clear violation of ANILCA.”