Another Lesson From Deer Hunting: Adapt, Improvise, Overcome. And Freeze.

Doing something stupid that makes you physically uncomfortable is not something I recommend. On the other hand, it feels so... 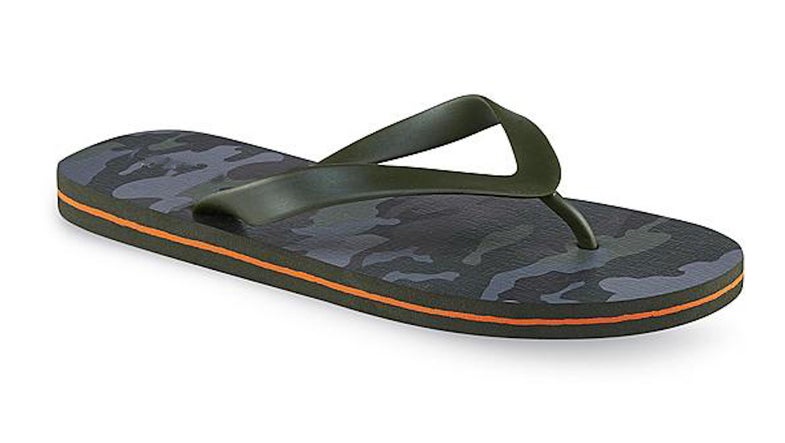 Doing something stupid that makes you physically uncomfortable is not something I recommend. On the other hand, it feels so good when it’s over that the experience sometimes comes close to being worth it.

The other afternoon, I realized that the dental appointment I thought I had that day was actually for the following Wednesday. It was already 2:30. If I moved fast, I could hunt. My spot was 30 minutes away. Between a quick shower and organizing my gear, it would take me about an hour to get there. That meant 90 minutes in the stand.

I showered so fast I’m not sure I got wet everywhere. Into the back of the car went my muzzleloader and a ScentLok bin with my duds. I was very thorough. Not only did I have the gun’s PowerBelt Aero Tip .50 caliber bullets and IMR White Hots, I even made sure to bring a box of CCI 209 primers. I’d forgotten them in the past. Very hard to get a muzzleloader to go bang without the primers. (Matchstick heads, for example, no matter how carefully inserted, don’t work.)

I drove sitting on a clean bath towel in my long johns and wearing flip-flops to minimize scent contamination. (The floor mats in my Subaru have enough residue from fried chicken, coffee, and Reese’s Peanut Butter Cups that I could make soup from them in a starvation situation. It’s good to feel prepared.)

I arrived to discover that I’d brought everything but boots. They were still sitting by the back door, where I was sure not to forget them. In my zeal for a quick getaway, I’d made one trip to the car, gotten overly excited, and simply taken off. I’d like to say that this kind of stupidity is unusual with me. I’d really like to be able to say that.

The temperature was in the 20s. It had rained most of the day. And while my stand was only 125 yards from the car, it was down a steep, muddy trail. My flip flops were—like most things I buy—of the cheapest sort, bought for $5 to wear against the threat of athlete’s foot at the Y. I don’t know what miracle plastic they’re made of, but I’ve eaten marshmallows that were more robust.

Adapt, improvise, overcome, I thought. There was no way around the fact that my feet were going to get wet, muddy, and cold. But I’d be damned if I was going to let that stop me. There was only one thing to do—up-armor my flip-flops. Using a combination of Gorilla Tape and Camo Form—handy stuff, stretchy and self-adhesive, good for everything from camouflaging shotguns to deadening things that would otherwise rattle—I set about turning my flip-flops into crude boots. The key, I discovered, was to start the tape from the inside of each ankle and wrap the tape both in front of and behind the ankle and under the flip flop. In short order, I secured my footwear to my feet. Sort of, I mean. I wedged a toe warmer under each sock and set off.

My feet were soaked almost immediately and had gone numb by the time I settled in. The stand sits on a wooded hillside facing an overgrown bottom, which is where you’d expect deer to come from. Being deer, they didn’t follow the script. The few that I’d seen in previous sits had all come from behind me. I decided to face that way, which meant turning around, kneeling, and resting my arms and gun on the seat and bar. My pants had built-in kneepads so it wasn’t so bad. Over the next 90 minutes I heard four distant shots, saw a few squirrels, and had a squawking woodpecker fly overhead. I tried mightily to ignore my frozen feet. The toe warmers were no match for wet socks on a cold day. But, as I kept reminding myself, they had to be better than nothing.

And then it was dark. I had not seen a deer. I broke open my gun, removed the cap, climbed down, and trekked back up the hill. I drove home barefoot, with the heat set on my feet. It was heaven.