How to Catch Large and Smallmouth Bass During the Spawn

by Will Ryan The Scenario Smallmouths spawn when the water temperature reaches the low 60s; largemouths, a bit later, when... 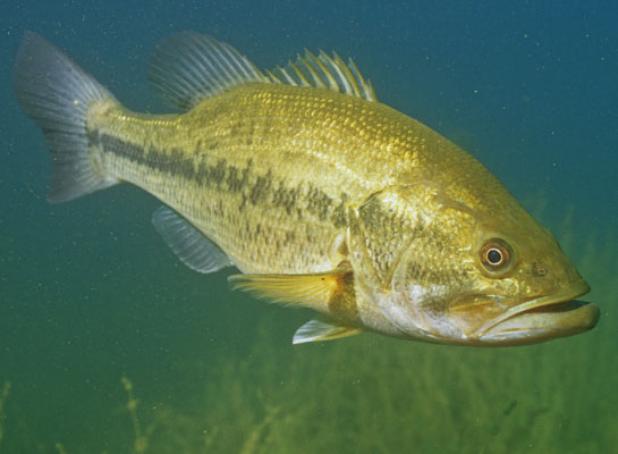 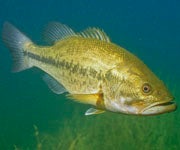 The Scenario
Smallmouths spawn when the water temperature reaches the low 60s; largemouths, a bit later, when the water temperature climbs into the mid 60s. Largemouths select spawning coves with sand, gravel, or mud bottoms, depths of 2 to 4 feet, and borders of bulrushes or weeds. Smallmouths, for their part, choose gravel flats in 5 to 10 feet of water, though in clear water, depths can reach 20 feet or more. In both cases, the males, having formed the nests, nip, bump, and push the females to them and, once there, do the same to stimulate the females to release eggs, which the males fertilize by releasing milt. The females then drift off, leaving the males to guard the nest.

The Strategy
The single-mindedness of the actual spawning act leaves little time for or interest in feeding. But in any given spawning population there will be some preparing to spawn and others having already completed the act. To target those that have yet to spawn, comb the transition water near spawning bays with soft plastics and spinnerbaits. To tempt those that have spawned, cast to the nests, where the males will be guarding against panfish. Those bass will hit topwater baits or soft plastics–lizards in particular. Special regulations typically cover this period. And the conservation ethic encourages catch-and-immediate-release; otherwise the nest may be destroyed.