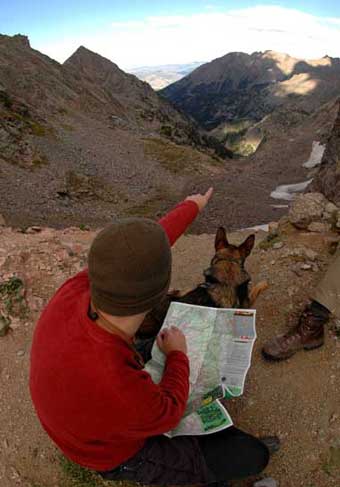 Being the northernmost range of the whitetail deer, Quebec is home to good numbers of large bucks. Its rugged terrain and challenging conditions act as natural quality management. Provincial big-game biologist Gilles Lamontagne suggests that hunters looking for trophy bucks head for the Outaouais region-specifically hunting zones 10 and 11. “These zones have high deer densities and very good access,” Lamontage says. The Quebec mainland had a wintering population of about 275,000 deer last year, and numbers should be better this year than last. “Deer populations have grown in almost all hunting zones over the last decade,” Lamontagne says. In southern Quebec, the average is about 10 to 20 deer per square mile.