_Editor’s Note: Less than a year ago, it seemed as though only the most vehemently anti-gun politicians wanted to go... 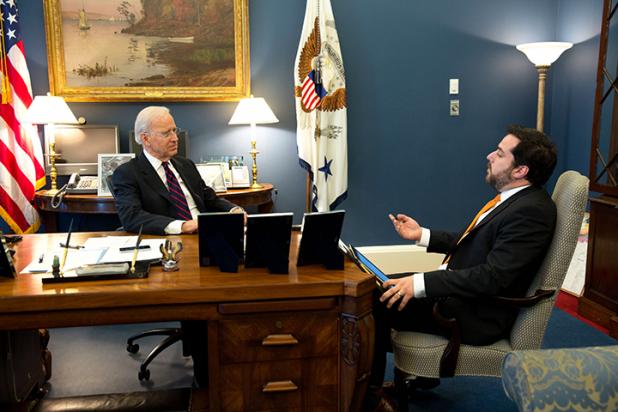 _Editor’s Note: Less than a year ago, it seemed as though only the most vehemently anti-gun politicians wanted to go near the issue of gun control. Polls persistently showed that, by a wide margin, most Americans didn’t support new gun control measures. In the national media, a few articles declared the gun control debate over. How quickly things can change.

As we all know, the horrific mass murder of school children at Sandy Hook Elementary school, just one of a string of high-profile mass shootings, has brought the issue of Second Amendment rights and gun control to the forefront of the current political debate, in Washington and in the media.

It’s a serious issue that deserves serious discussion, but it seems that the voice of hunters and recreational shooters is missing from most of the media coverage.

That’s why_ Field & Stream has launched this series of interviews on the topic. In the coming weeks, we’ll be talking about gun rights with some of the leaders in the sportsmen’s community–heads of conservation and sportsmen’s rights groups, executives from firearm companies, politicians, industry leaders and representatives.

We kick of this series of exclusive interviews with Vice President Joe Biden, the Obama Administration’s point man on their gun control proposals, and the most visible and vocal official pushing for them. The Vice President understands the size and political power of the sportsmen’s community, and that is why his office approached us with a specific request: they wanted to answer questions directly from Field & Stream readers. So we put out a call, and in five days we had over 1,000 questions–the vast majority of them smart, thoughtful, and tough. READ THE JOE BIDEN INTERVIEW HERE

For the second interview in our series, we bring you a discussion with one of the most vocal advocates of Second Amendment rights: Wayne LaPierre, Executive Vice President and CEO of the National Rifle Association. We sat down with LaPierre to ask him about the NRA’s position on the administration’s gun control proposals, their ideas to reduce gun violence, and the role of the NRA in this debate. READ THE WAYNE LAPIERRE INTERVIEW HERE