Tips from the Guides: The Field-of-Dreams Ambush

The Guide: Joel Artis Buffalo County ­Outfitters, Mondovi, Wis. His Secret: “If you build the perfect late-season hotspot, the big... 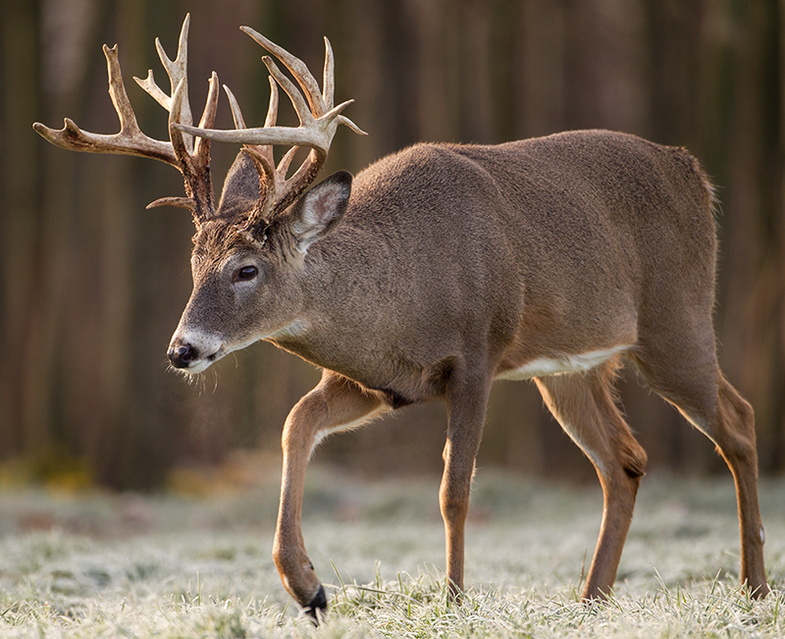 His Secret:
“If you build the perfect late-season hotspot, the big bucks will come.”

Joel Artis designs some stand sites specifically for his clients’ late-season success. So when his last hunters leave and he still has a tag, he goes right to the same spots they’ve left. “Our post-rut bucks want a secure thicket on a sunny hillside and a short walk to prime feed.” So he gives it to them.

Before the season, Artis hinge-cuts trees to enhance winter bedding sites—usually ridge ends or benches on south slopes—roughly 200 yards from a field or plot. Then he finds a funnel to the feed, such as the head of a wash, or he makes a route by blocking existing trails and clearing new ones. Finally, in late fall, he scatters winter rye over the existing crop, right where he wants a big buck to feed. “This stuff can grow on blacktop and will pop up bright green in the late season. The deer will head right for it.”

Set up where the funnel meets the field and within range of the new planting. “You’ve created the ideal conditions for a big buck to move into the area and follow that funnel right under your stand,” says Artis. “But even if he enters the field in the wrong spot, he’s probably going to make his way to the rye.”