Foam Before Fur: The Basics of 3D Shooting

Summertime 3D shoots are the best practice you can get until bow season begins. 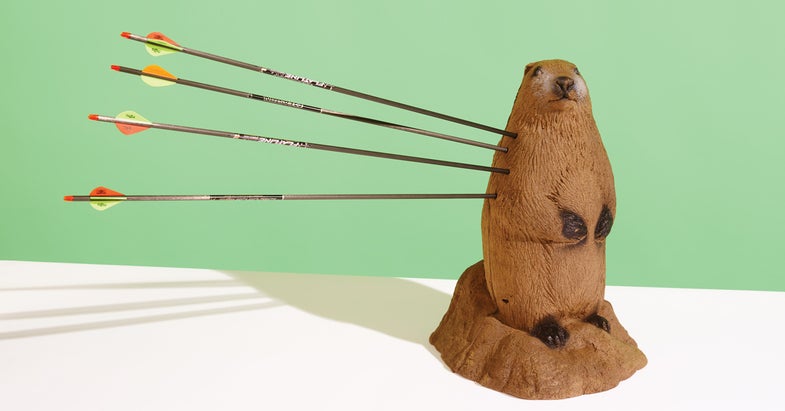 You don’t have to compete on the pro circuit to enjoy 3D archery any more than a golfer must be a member of the PGA Tour to enjoy a round on the back nine. An unsanctioned shoot hosted by your local archery club with nothing more than a $10 entry fee and bragging rights on the line is great practice and a lot of fun. Here’s what you need to know.

Follow the Rules
Most 3D shoots are set up similar to a golf course, with 20 to 40 targets ranging from groundhogs to bull elk placed at varying distances along a walking trail. In most events, a shooter can get a score of 5 for a hit anywhere in the foam; 8 for the large vital ring; 10 for the small vital ring; or 11 to 12 (depending on the competition) for the tiny ring within the 10-zone.

Be Classy
Shooters are grouped according to equipment and skill level. Traditional archers, for example, are allowed to get closer to targets. Shooters with slider sights and 3-foot stabilizers compete in a different class from those using hunting rigs and fixed three-pin sights.

Take a Guess
Some events are known-distance shoots, in which the targets are set at given distances and rangefinders are allowed. But most are “unknown,” and the shooter must judge the yardage without a rangefinder. These make the best practice for hunters. Yes, you probably use a rangefinder in the field, but your next buck may not give you time to use it. Sanctioned shoots typically set targets at a maximum of 50 yards, but plenty of club shoots stretch that out to 100 or more.