Live from New York, editor-in-chief Anthony Licata argues in favor of hunting and its positive effects on wildlife. 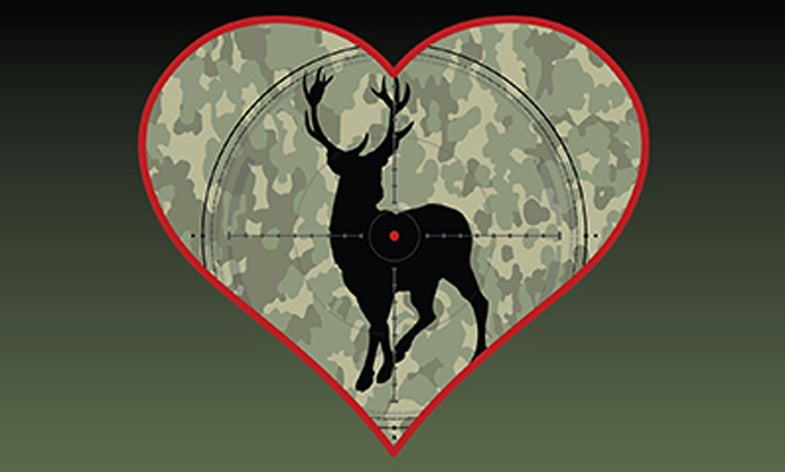 This evening at 6:45 EST, in a live debate hosted by Intelligence Squared and broadcast across the nation, F&S editor-in-chief, Anthony Licata, and Catherine Semcer, of Humanitarian Operations Protecting Elephants, will argue why hunters help conserve wildlife. Against the motion is Wayne Pacelle, CEO and president of the Humane Society of the United States, and Adam M. Roberts, CEO of Born Free USA & Born Free Foundation.

No surprise, we at F&S believe that hunters are an essential part of preserving wildlife. Licata and Semcer will walk through the major points of why we know this to be true, and they’ll address anti-hunting rhetoric from the opposition. We invite you to watch a live stream of the debate on this page, and, in the meantime, we’d appreciate if you’d cast your vote here in support of hunting.

Whether in America’s state game lands or the African bush, hunting has become one of the most hotly debated issues in the media and online. Internationally, the killing of Cecil the lion triggered a firestorm of criticism over trophy hunting rules and regulations. Central to the debate here in the U.S. is the whitetail deer. Its overpopulation has caused millions of dollars in property damage, over browsing in forests, and the spread of Lyme disease. Many believe that regulated hunting can be an effective way to manage healthy populations of deer and other wildlife. And with the funds raised from legal hunting—the purchase of permits in Africa, licenses and taxes here in the U.S.—hunters have contributed significantly to conservation efforts on both public and private lands. But hunting’s critics question whether big-game revenues really benefit local communities and whether hunting could ever be a humane way to maintain equilibrium and habitats. Is hunting wrong? Or are hunters conservationists?