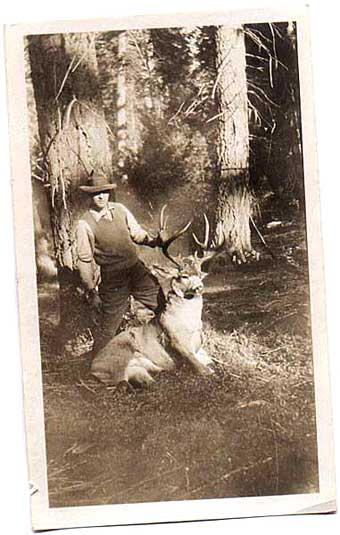 Hard-fighting spotted bass are gearing up for the spawn at Smith Lake, a deep, clear impoundment about an hour north of Birmingham. “Spotzillas” pushing six pounds are caught throughout the year, but there’s no better time to target them than October through April. “February is the best time to catch lots of fish of good size,” says Craig Daniel of nearby Cullman, a tournament angler and guide. “In summer you can hardly catch anything, but in February the fish will begin moving up to feed before the spawn, which occurs around Easter.” Daniel targets ledges 20 to 30 feet deep, or even deeper, for bigger spots, using 6- or 8-pound-test P-Line and a four-inch Zoom Finesse Worm. He sticks with natural colors or root beer in winter, working them on a quarter- or eighth-ounce Eagle Claw round jighead. He casts to the ledges, allowing the worm to fall and then shaking it gently. “You just work the bait off the ledge and shake it,” he says. “Raise your rod slowly, shake the rod tip four to five inches and then let it fall. The subtle shaking helps the worm wiggle just enough to make it look natural. These fish are holding on the ledges or right off the ledges, suspended in the water, but they’re where they can dive to deeper water immediately.” Smith Lake has a 13-to-16-inch slot limit. State officials are urging anglers to keep smaller fish to help thin the population. Contact: Alabama Department of Conservation (334-242-3465); Speegle’s Marina (256-739-0364); Duncan Bridge Marina (205-387-1208).