What are the daily influences on deer movement during fall? A 2010 study published in the International Journal of Ecology... 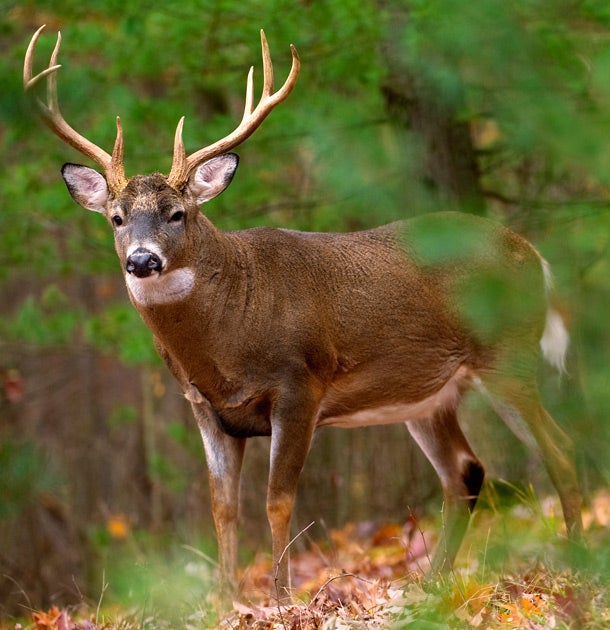 What are the daily influences on deer movement during fall? A 2010 study published in the International Journal of Ecology addressed this question by using GPS collars to track deer in southern Oklahoma. The bucks did not enlarge their home ranges during the rut, but they did increase their movement within their home range. Deer remained most active at dawn and twilight, although the onset of hunting season led to a rise in nocturnal behavior. Moon phase had no influence on deer behavior or movement. Although snowfall and extreme temps characteristic of northern latitudes can have a significant impact on deer behavior, the variation in weather in Oklahoma had little influence on movement. In short, the deer remained generally crepuscular in their activity.

If your scouting reveals a buck in an area, chances are he’ll be there come deer season. Don’t wait for ideal weather–take a stand at first and last light and still-hunt through the day. Focus on the transitions, or edges, of thick cover within the home range.