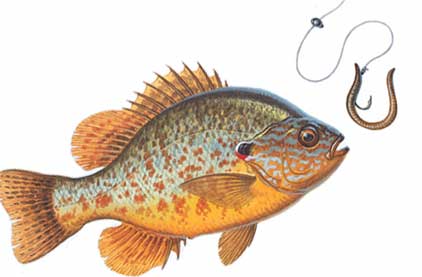 Ten years ago, hunters’ desires for big bucks led to Dooly County becoming the nation’s first to be managed specifically for trophy bucks. Today, Dooly and neighboring Sumter, Crisp, Lee and Worth counties in the Flint River Valley make up one of the top trophy deer areas in the Southeast (see Trophy Hot Spot, page 62). Deer densities in the southeastern part of the state shouldn’t change much following light mast production last year due to the drought. This year’s statewide harvest should be close to 400,000 taken from a stable population of 1.2 million. About half of the annual harvests has been does. “We may not have as many fawns on the ground this year, because of the reduced mast throughout the state,” says state biologist Dan Forster, “but with the overall densities I don’t think that will be much of a problem.” More hunters are taking deer from the metropolitan areas of Atlanta, Augusta and Gainesville as urbanization eliminates habitat. Forster said several good deer are taken each season from smaller plots targeted for subdivisions. “For a variety of reasons, there may be just one fifty-acre tract out of six or seven that is hunted,” he says. “Smaller percentages of hunters than in rural areas and bucks reaching maturity by living longer are primary reasons for the taking of larger bucks. “We have the capability of producing nice bucks in any county, but the issue is getting them to live to five or six years and producing the antlers we consider to be a trophy. In an urban situation, a deer has a much better chance of doing that because of the minimal hunting pressure.” The Chattahoochee National Forest in northern Georgia provides thousands of acres of public hunting, but there are fewer deer per acre. “It’s also tougher to hunt because of the mountains,” Forster says. “There are some good deer, but the quality doesn’t compare to the south and it’s some of the harshest environment in the state.”