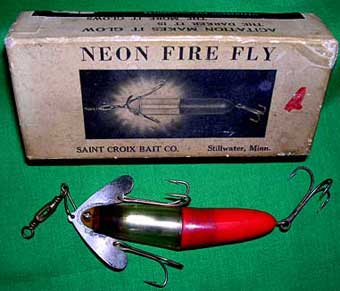 For top whitetail bucks, focus on the Okanagan Valley in the south-central portion of the province. The southeastern corner also can produce some top bucks. If you’re after big muley bucks, the region southeast from Williams Lake to the Washington border is the place to concentrate your efforts, particularly in the Columbia and Thompson river valleys. As for blacktail deer, there aren’t really any “trophy” blacktails here (you go to Oregon for them), but if you want to fill your freezer, try the Queen Charlotte Islands, where the bag limit is high (10 deer) and the season is long (June to February). Province-wide, whitetail populations are estimated at 68,000 and are stable to increasing, mule deer numbers are estimated at 160,000 and are stable and blacktails are estimated at 180,000 and are stable to increasing in the Queen Charlotte Islands and decreasing elsewhere. The past two winters have been mild and have spawned the recovery of whitetail and mule deer herds that were hurt by the severe winters of 1992-93 and 1996-97. Blacktail deer are suffering from habitat alterations brought on by changes in timber-harvesting practices and in some areas by human encroachment.