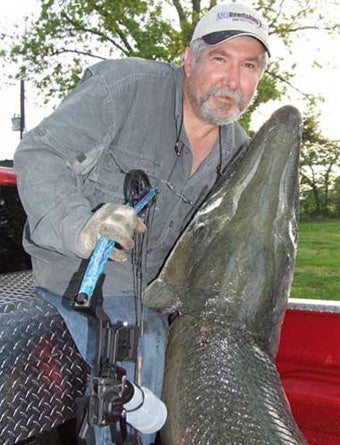 Though only about four miles long, the Norfork tailwater in northern Arkansas is one of the biggest names in trout fishing. It established its reputation in 1988 when it yielded a 38-pound, 9-ounce brown trout that captured the all-tackle world record. Since then, the Norfork tailwater has surrendered numerous line-class world records, not to mention numerous catch-and-release world records, making it one of the top rivers for trophy trout on the planet. Fed by cold releases from the depths of Lake Norfork, the Norfork tailwater (North Fork River) flows over a rich limestone substrate before joining the legendary White River about four miles downstream. During low periods, it consists of deep, gravel-lined pools separated by narrow, rocky riffles. It supports an impressive diversity of aquatic insects that pull off spectacular hatches. The tailwater is about 12 miles southeast of Mountain Home, Ark., which has a full range of accommodations. Contact: Arkansas Game and Fish Commission (501-223-6300).