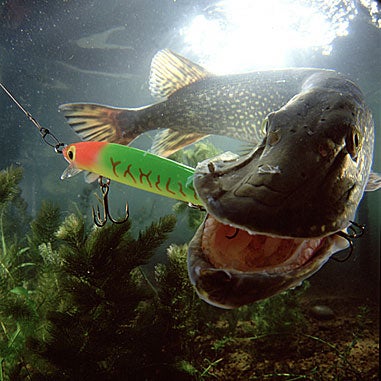 The Stick MarshÂ¿Â¿Â¿Farm 13 is a brushy 6,500-acre reservoir southwest of Palm Bay, Florida. Impounded in 1985, it was designed as a buffer to keep farm silt and pollutants out of the nearby St. Johns River. It also turned into one of the most fertile bass fisheries anywhere. Stringent harvest regulations at the Stick Marsh counter heavy fishing pressure. The Florida Fish and Wildlife Conservation Commission enforces a catch-and-release policy on the reservoir, and this management plan is allowing Stick Marsh bass to grow big. In 2000, an 18.19-pounder was caught, weighed, and released; 78 other anglers were awarded Big Catch certificates for Stick Marsh bass that measured at least 22 inches (including 11 weighing over 12 pounds). In 1999 the catch rate at the Stick Marsh was .73 bass per hour, compared to a .25 catch rate statewide. Best times to fish: January and February, and again in midsummer. For more information about the Stick Marsh, contact the Florida Fish and Wildlife Conservation Commission (904-985-7880; www.state.fl.us/fwc/fishing).