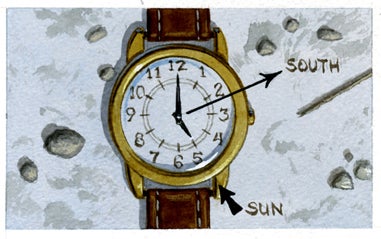 When thousands of largemouth bass were found floating dead on Lake Walter F. George during the summer of 1997, fishermen assumed the Chattahoochee River’s never-ending bout with pollution was to blame. But the cause of the fish kill has since been determined as Largemouth Bass Virus (LMBV)-an aquatic ailment believed to have caused similar fish kills in 15 states (see “Your Region in Focus,” page 77). Fisheries biologists who are studying LMBV know the fish at Walter F. George still carry the virus, but they’re stumped as to what causes it to become deadly. Now, with the fishing at George on an upswing after four sub-par years, state officials are urging anglers to do everything they can to protect the resource. “It is widely believed that excessive catch-and-release is a major factor in LMBV fish kills,” says Russ Ober, chief of fisheries for the Georgia Department of Natural Resources. “Excessive handling of the fish can cause a wide range of problems, including some of the red sores that were common on the fish at Walter F. George before the fish kill in 1997.” Ober says anglers at George shouldn’t feel guilty about keeping a few fish for consumption, and that those who intend to practice total catch-and-release should be mindful of how they handle bass. Contact: Georgia DNR, Fisheries Management Section (770-918-6418).