Dave answers your questions about rifles, ammo, and hunting 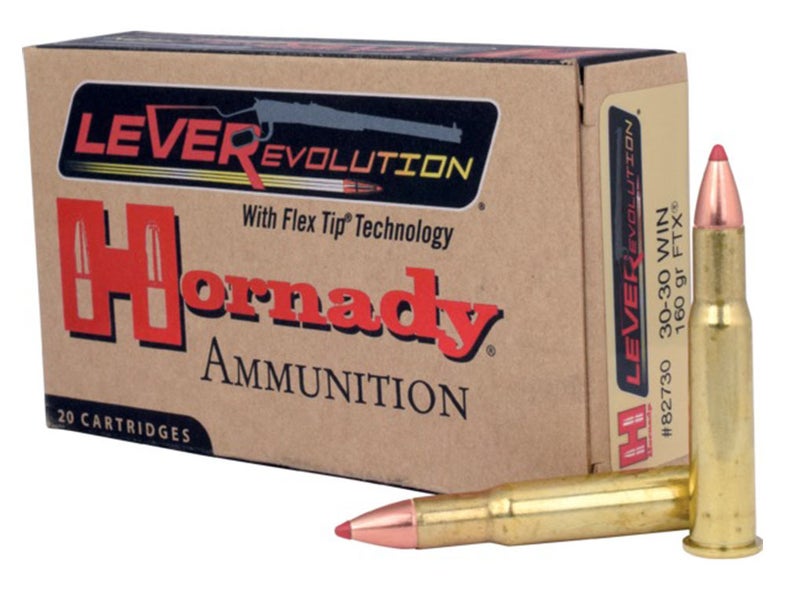 For some time, Field & Stream the magazine has been running a department called “Ask Petzal,” which is myself answering the hootings and gibberings of some of our more troubled readers. (I do not mean this as an insult; I hoot and gibber myself.) We get a lot of questions, I am told, and some of the good ones get lost in the shuffle. So, here’s a worthy selection.

Q: Does Hornady’s LEVERevolution ammo increase the effectiveness and range of the .30/30 and others enough to justify the $15 and up charge over regular ammo?

A: I’ve never understood this kind of thinking. Your whole hunt rides on your ammo. If you pay a little more on something that will give you an edge, so what?

My experience with LEVERevolution is in .45/70. Using the 325-grain FTX bullet, if I sighted in 3 inches high at 100 yards, I was dead on at 200, and with a little Kentucky elevation, I could hit reliably out to 225. At 300, it was really low, about 2 feet as I recall. With a .30/30 or .35 Remington you can shoot even farther. So the answer is, whatever you’re using, LEVERevolution will give you another 100 yards of effective range. Is that worth the money? You be the judge.

A: I assume by this you mean that on deer, one shouldn’t use a cartridge that develops less than 1,000 foot-pounds of energy, and on elk, 2,000? If I’ve got that right, the answer is no. I don’t believe any of the “rules” about what you can kill with what. The only two factors that really count are bullet construction and where you hit.

Q: Are surplus firearms like the Mosin-Nagant and Mauser K98 viable options for a budget hunting rifle?

A: Yes. The same qualities that made them extremely successful military weapons qualify them for hunting. They’re ultra-reliable, powerful, and some are quite accurate.

On the other hand, consider this: After World War II, there was a tidal wave of surplus Mausers, SMLEs, Springfields, P-17 Enfields, and Arisakas that were bought up by hunters. (No Mosin-Nagants, because those were still in the hands of godless atheist communists.) People found, however, that military rifles were not nearly as good as sporting rifles for hunting, and set about altering them. Trigger jobs, new triggers, new stocks, barrels turned down and shortened, it was a veritable industry.

I would look for a used sporting rifle rather than a military one. Heaven knows there is no shortage of them.

Q: My friend thinks the .243 is plenty of gun for elk, and that a managed ranch is the perfect way to hunt them. Is it time to find a new friend?

A: Will the .243 kill an elk? Yes. Is it plenty of gun for elk? Absolutely not. The managed ranch question is more complicated. A real elk hunt, on foot and on horseback, is a pretty strenuous undertaking. Some people, by the time they’re able to afford an elk hunt, are unable to climb on board Old Thunderdent and ride 20 miles in a day or hike 10 miles at 10,000 feet. For them, the only viable option is a ranch, where you ride around in a near-death Suburban and do a short stalk. I have no problem with that.

I’ve found though, that the elk hunts I remember best and value most, whether I got an elk or not, are those on which I suffered most. And you can’t get that on a ranch.

Your friend is merely ignorant. I’m sure he means well. If he doesn’t, beat him severely about the head and shoulders.