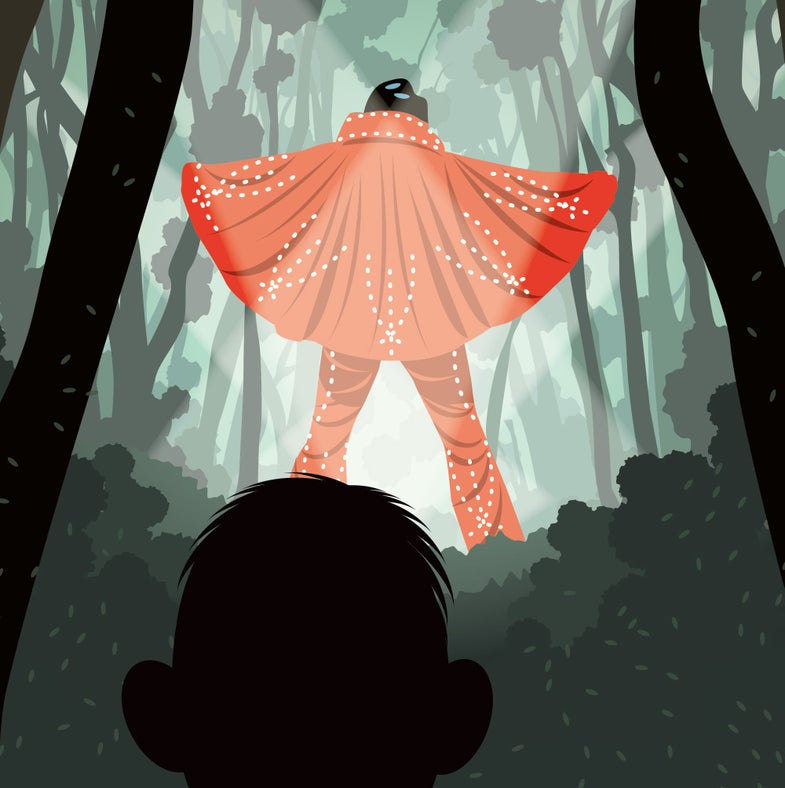 Which would surprise and excite you most to see in the woods: Bigfoot, a chupacabra, or Elvis?. Mark Matcho
SHARE

Q: Which would surprise and excite you most to see in the woods: Bigfoot, a chupacabra, or Elvis? —Herb Davidson, Albany, N.Y.

A: Elvis. Bigfoot and the chupacabra are probably myths, but Elvis was real, and Elvis was King. If I saw him, I’d say, “I’m all shook up. Why are you wandering in the woods when we need you? The singers we have now won’t even rate music-trivia Q&A in 10 years. Come back to us. Don’t be cruel.”

Q: I’d like your opinion on Lubalox coating on bullets. Does it negatively affect accuracy like the old moly coatings? Is it hard to clean out of the bore? —John Dale, Richland, Wash.

A: Lubalox is supposed to cut down on barrel fouling and keep bullets from tarnishing. Smooth bores don’t foul; rough bores do. But I’ve found that coatings of any kind make very little difference. As for accuracy and cleaning, yes to your first question, maybe to the second. I can’t recall having a problem getting it out of a bore, but then my bore cleaning is so drastic that everything comes out—except moly.

Q: Considering the times we live in, what would it take to put a smile on your face? —R.D. Anderson, Lake Tahoe, Calif.

A: I suppose if Congress disbanded, that might just pep me up a little.

Q: I’m thinking about turning a recently acquired Remington 742 .30/06 Woodsmaster into a carbine for the New En­gland deer woods. What do you think? —Michael Giancola, Bourne, Mass.

A: The 742 is an undistinguished rifle. It has a lousy trigger that can’t be improved, and if the detachable magazine has been abused the rifle will jam. Aside from that, there’s nothing to be gained by chopping the barrel except the loss of your hearing. A .30/06 with a barrel shorter than 22 inches is an earsplitter.

Q: If a larger-diameter scope tube equals more light, why do makers stop at 30mm? Why aren’t we all looking through 50mm tubes? —Alan Leonhard, Ramer, Tenn.

A: Scope makers don’t stop at 30mm; 34mm is common and growing more so. I doubt the “more light” claim. You may get a little more, but the actual reason for the bigger tubes is greater structural strength and latitude of adjustment. Eventually, when the tube gets big enough, the increased weight offsets the other benefits. So, no 50mms.

Q: Is it possible to seal a wood stock so fully that humidity won’t change the point of impact? —Pat Bretz, olympia, Wash.

A: No, it is not possible. I speak from bitter firsthand experience. Wood does what it damn well pleases.

Q: I used to love bluegrass music, but I just can’t listen to it anymore. Too many notes. Am I wrong? —Thad Haagensen, Madison, Wis.

A: Too many notes is only part of the problem. While instrumental virtuosity has gone into the stratosphere, the singing is a pale shadow of what it used to be, and today only the Gibson Brothers are really good at it. Also, much bluegrass has lost the feel and flavor of the original music and bears as much resemblance to what Bill Monroe did as bebop does to Dixieland.