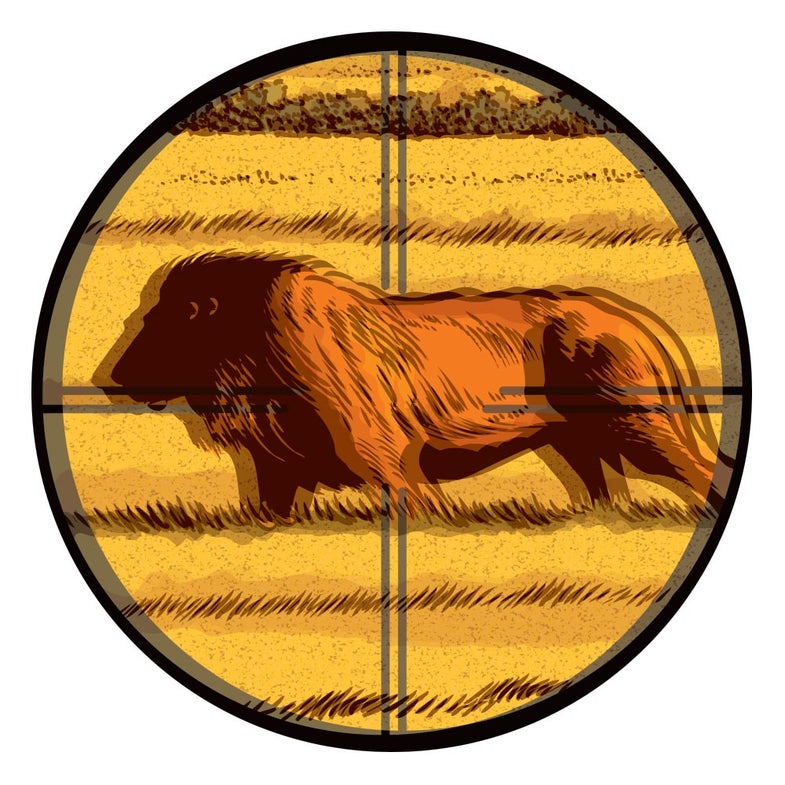 A: In 1978, in Botswana, I watched over the shoulder of a hunter with something like 30 safaris behind him as he tried to aim at a lion 25 yards away. I’ve never seen anyone tremble so badly. I remember thinking that things were going to end badly, and they did. He fired in mid-convulsion and wounded the cat, which we then had to track down and kill.

Q: Nobody seems to under­stand my excitement at finally ordering a Randall Made custom knife. How do I explain it to them? —Jon Serfas, St. Louis, Mo.

A: Tell them in short, simple sentences that Randalls are made entirely by hand, and that the demand for them is so great that the Randall shop has a 60-month backlog of orders. No two Randalls are precisely alike, and their value increases over the years. The Randall Bowie that I bought new in 1957 for $40 is now worth $2,400.

RELATED: Why the Big Ones Get Away

Q: What would Jack O’Connor or Elmer Keith or Warren Page have to say about AR-style rifles for hunting? —Ralph Julian, Peru, N.Y.

A: O’Connor would detest them because he regarded rifles as an art form, and there’s never been a good-looking AR. Keith would declare them useless because they could not be chambered for a .33-caliber cartridge containing 80 grains of powder. Page would be intrigued because he was a ­forward-​thinking person, but when he saw that they were not, on average, as accurate as bolt actions, he’d lose interest.

Q: How is it that the 6.5 Creedmoor is setting the world on fire when the .260 Rem. never really caught on? Are people just crazy? —Peter Eagen, Huntsville, Ala.

A: I disagree about the .260 Remington. It’s a solid, if unspectacular, success, and the wildcatters love it. But it’s not as good as the Creedmoor, which is a work of genius, and has a sexier name to boot. And yes, people are crazy.

Q: I read about your three-shot, 200-yard, nickel-size group from kneeling. Was it luck? —Scott Snyder, Billings, Mont.

A: It was luck. But it made an impression because I followed the Prime Directive of Shooting: If you do something spectacular, act as if nothing out of the ordinary has happened and you do this stuff every day.

Q: Was Annie Oakley ­really so great a shot? Were rifles and ammo that good back then? —Cody Franklin, Centerfield, Ohio

A: She was the real deal. Most of her stunts were performed at very short range, but even so, Ms. Oakley was a “pheenom.” And yes, some of the guns were that accurate.