An Australian widower who just wanted someone to fish with quickly made a lot of friends when an ad he... 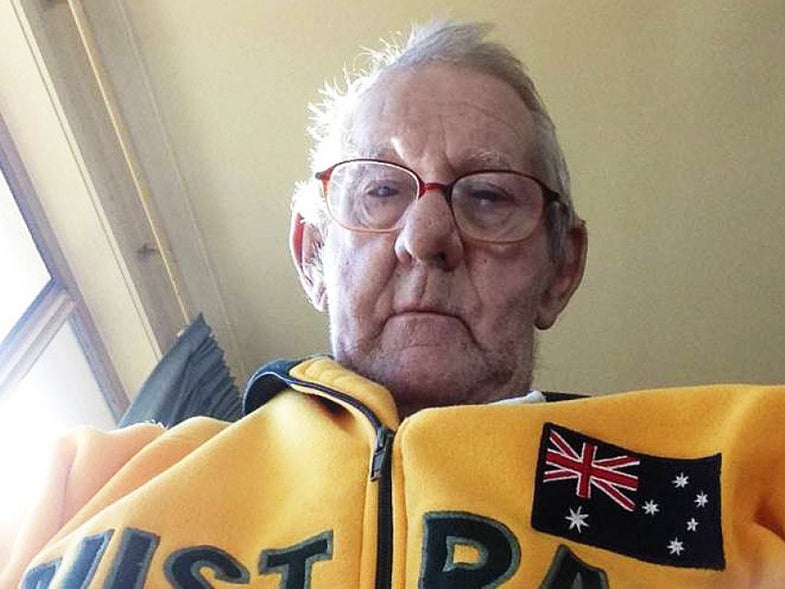 An Australian widower who just wanted someone to fish with quickly made a lot of friends when an ad he posted online went viral. Ray Johnstone, 75, who lives in South Australia, and whose old fishing buddy had passed away, posted the ad on Jan.19 to the classified site Gumtree, and was soon inundated with offers to go fishing with him. As of earlier this week, his ad, which was shared on social media, had been viewed more than 60,000 times, according to the Daily Mail.

“My name is Ray Johnstone,” the ad read. “I’m a widowed pensioner who is looking for a fishing mate. My previous mate is now deceased. What I want is a fishing mate in a similar position to myself who also wants someone to go fishing with.”

Johnstone said he was happy to fish either from land or from boat, would pay ramp fees if fishing from a boat, and would split the cost of items like bait and gas. Johnstone, a former toolmaker and quality-control officer, left his email address and phone number. He received offers from all across Australia, but he appears to have now found a fishing buddy who is “reasonably local,” he told 9 News.

Today, the Daily Mail reports that a fellow angler has offered to fly Johnstone and his grandson from South Australia to Brisbane for an all-expenses-paid fishing trip. A local fishing retailer has also given Johnstone hundreds of dollars worth of fishing gear.