6 Rules About Barrel Life (And Burnout)

Hint: If you’re a hunter, keep a cleaning rod handy 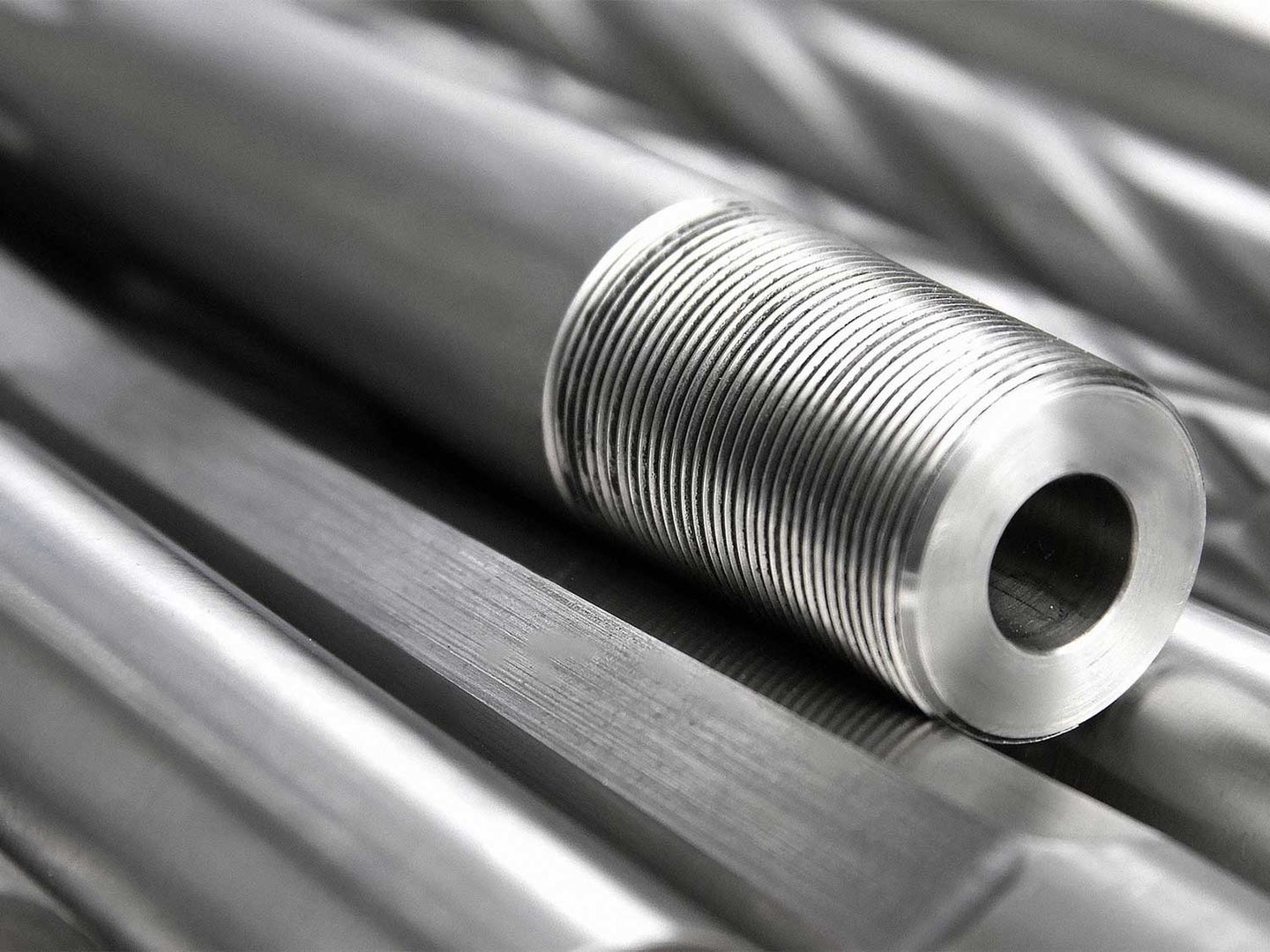 As competition season is about to begin, I went to a class on the basics of F-Class shooting, and was not surprised to see that about half of the attendees were either Masters or High Masters and were there on the chance that they might pick up something new, or recollect something they’d forgotten, which is why they’re Masters and High Masters in the first place.

The shooter teaching the course mentioned barrel burnout as the frequent cause of mysterious and unexplainable shots to the 8-ring, and allowed that he rebarrels his rifles after every season. His most recent barrel to make the trip to the scrapyard was chambered in 6.5mm Ackley, and it died after only 1,100 rounds.

This perked up what remains of my ears, as this fellow is a meticulous record keeper, and if he said 1,100, that, by God, is what it was. Rarely do you find reliable information on barrel life.

I don’t know which version of the 6.5 Ackley Improved he was using, as there are at least three that I know of and the room became noisy, but I did hear that his round holds 6 more grains of powder than the 6.5mm Creedmoor, which means it takes 46 grains of powder at the top end. This is not much of a powder charge, but it still it was enough to render the barrel beyond use in short order. And by “beyond use,” I mean fliers at 500 and 600 yards.

While barrel life is critical for competition shooters, it’s not much of a factor for hunters. Rare is the big-game rifle that has 1,100 rounds shot through it in several lifetimes.

If you’re not a competitive shooter, there’s little reason for you to lie awake nights worrying about barrel life. But if you are interested in something new to rob you of sleep, here are some general rules:

The more powder you burn in proportion to the bore size, the quicker your barrel dies. A .308, which takes 40 to 46 grains of powder, has a barrel life of perhaps 5,000 rounds. The .300 Win Mag, which has the same bore diameter but takes 70 to 80 grains roughly, has half that.

2. Go With Stainless For a Longer Barrel Life

The higher the chamber pressure, the hotter the powder flame, and the shorter the barrel life. Barrels do not die from the friction of the bullet passing up the bore; they die from the blowtorch blast of flame at the lede of the rifling. Anyone who claims otherwise is a Common Fool and should be beaten in public.

4. Your Twist Rate Won’t Save Your Barrel

No method of rifling a barrel gives longer or shorter life, nor does any type of rifling. At least that I know of. Chrome plating, however, does work, and is performed on the chambers and bores of U.S. military weapons*. However, it raises the cost of the barrel, and lessens its accuracy. All things considered, for civilian guns, it ain’t worth the effort.

5. Most Hunting Rifle Barrels Die From a Lack of Cleaning

The overwhelming percentage of hunting rifle barrels perish not from erosion, but from improper cleaning, or no cleaning.

* The original issue of M-16s that went to Vietnam did not have chrome-lined bores or chambers. This was because the halfwits who worked for Defense Secretary Robert S. McNamara had no combat experience or expertise with small arms and decided that it wasn’t necessary, and that a couple of bucks per rifle could be saved by not chroming. It was only after a substantial number of G.I.s died with jammed M-16s that chrome plating began.