The Best and Worst Hollywood Shootouts

Most movie gunfights are pure bs. None are truly realistic. But some are much better than others 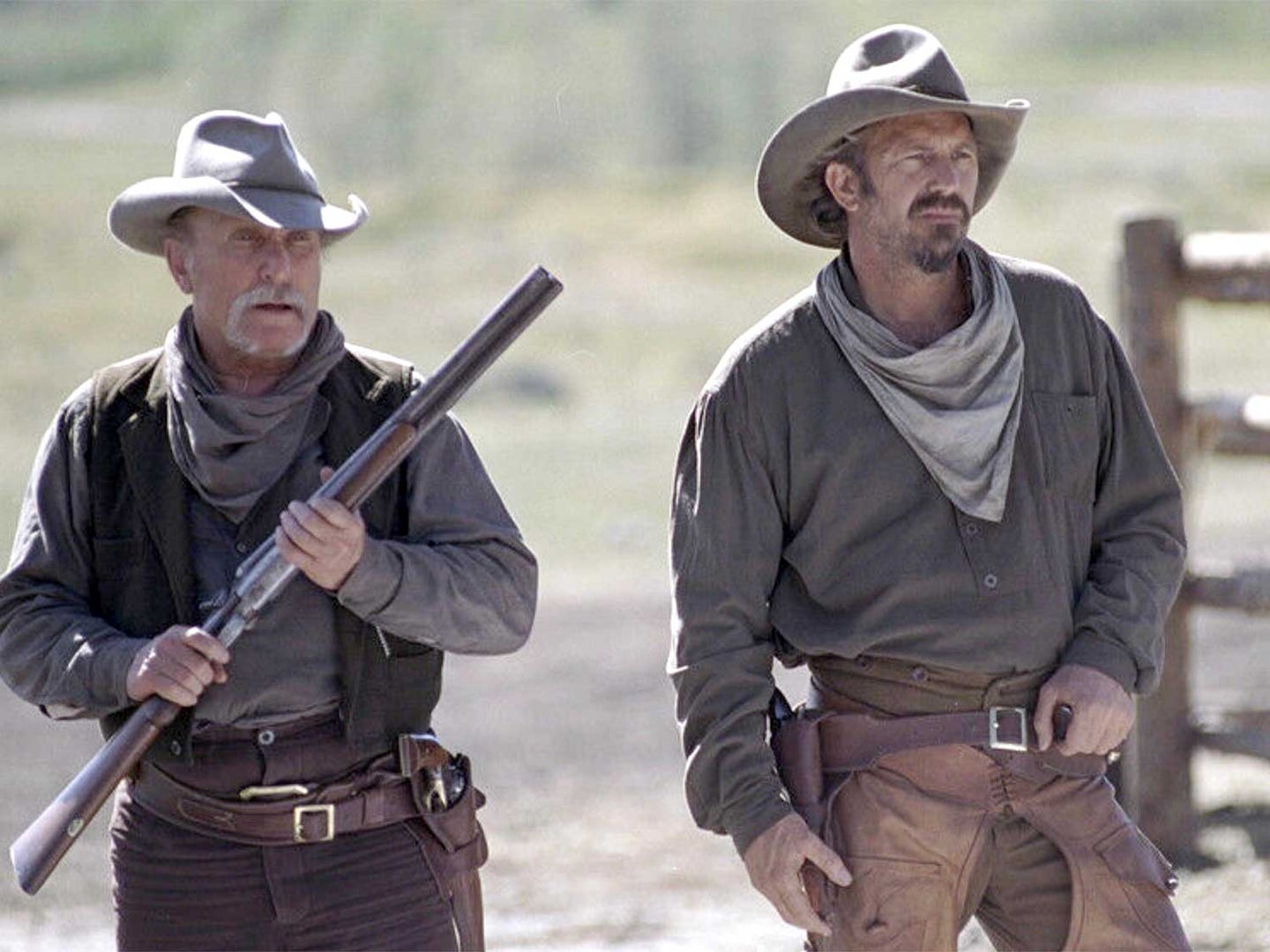 I’ve been a moviegoer since 1946 and have seen a great many films since then—war movies, westerns, thrillers. When I could, I checked up with how realistic they were with combat veterans or police. The vets and cops, to a man, described movie violence as “pure bs.”

Looking for something more detailed, I asked a friend of mine who is a retired street cop, watch commander, and chief of detectives, for his opinion of Hollywood shootouts. He wrote:

“None of them are like real life. Police shootings are fast, short, and violent. When I see movies like the Matrix series, John Wick, and Heat, I am in awe of the volume of bullets unleashed and how anyone could survive without getting shot. No one could run through those hailstorms of lead and not get hit. Every bad guy shooting can’t be that bad a shot.”

So, what I’ve done here is highlight three of the most unrealistic shootouts, and three that have a game-changing degree of reality to them. We will never see completely accurate gunplay in the films; it’s over too quick. That’s why the gunfight at the OK Corral, which has been filmed who knows how many times, must always include some added nonsense in order not to leave the viewers feeling cheated and angry.

This one is on the list because despite being a great film (It won four Oscars), the climactic gunfight at the end is to laugh at. It requires Marshall Will Kane, played by Gary Cooper, to walk out on his town’s main street and shoot it out, by himself, against four professional killers who are very unhappy with him.

On the way to confront bad guy Frank Miller, Kane walks by a rack of perfectly good lever-action rifles, ignores them, and goes out in the empty street with just his sixgun. Not only is he not killed right away, what with four people shooting at him, but he emerges victorious in a wild, free-form gun battle that involves livery stables, stampeding horses, and his new wife, played by Grace Kelly, shooting one of the bad guys through a window.

But it was, and is, a great movie, and Tex Ritter, whose real name was Maurice, did a bang up job with the theme song, Do Not Forsake Me Oh My Darling.

The big shootout at the end starts with Kevin Costner walking up, gun drawn, on a professional gunfighter. The shootist simply stands there, and when Costner, playing Charley Waite, gets close enough, he shoots his rival in the head. No professional, with a fight about to start, would stand there unmoving.

Then there is Robert Duvall’s character Boss, who shoots people with a shotgun and causes them to fly through the air. Sir Isaac Newton stated that for every action, there is an equal and opposite reaction. This means that if Boss caused someone to levitate with a load of buckshot, he, too, would take to the air. I once asked a Vietnam vet who carried a shotgun in combat if people soared like eagles when they got hit by a load of 00 buckshot. He said no, they just fell down. Fast.

The movie convention of gunfire sending people flying through the air got its start, I believe, with the 1953 movie Shane, which was an odd mixture of realism and utter nonsense. The stunt caught on, and now everyone who takes a bullet or a charge of shot soars with the eagles.

For our third bogus shootout, we return to Shane (which, by the way, was an enormous critical and commercial success, and one of the outstanding films of the decade). The movie’s climactic shootout takes place between Shane, who is a highly ranked professional gunfighter, and Jack Wilson, ditto, ditto. They slap leather, and Shane shoots Wilson, who goes sailing back into a pile of furniture.

There’s only one thing wrong with this: In the Old West, professional gunfighters didn’t go up against each other, and for the best of reasons: There was not enough margin, even if you were faster than the other guy, to get you out alive. Feel free to check: The really proficient shootists never slapped leather with each other because there was an excellent chance they’d both die.

Take, for example, the showdown between Doc Holliday and Johnny Ringo in Tombstone. It never happened. Ringo, who was a reasonably accomplished murderer and far-gone alcoholic, fell off his horse while raving drunk, crawled into some bushes, and was found days later with a gunshot wound to the head. He was either murdered or committed suicide while in his alcoholic stupor.

I hesitated to put the three John Wick films in here because they’re fantasies, and because John Wick runs through more live rounds than were expended at the Battle of the Somme, and gets hit only once as I recall, and has managed to kill more than 300 people, and so on. But yet, there is a good deal of skill in all of it. I don’t know if Keanu Reeves is a shooter in real life, but he’s certainly been tutored by someone who knew what he was doing.

It reminds me of the training tapes I’ve seen of Spetsnaz commandos; they come at you nonstop, like Mr. Wick. There is a kind of dynamism to what they do, and what he does, that you don’t see elsewhere. This includes the gun work.

Also, John Wick is kind to dogs, who in turn think highly of him.

What the first 15 minutes of Saving Private Ryan did for war movies, The Wild Bunch did for westerns. Sam Peckinpah, who directed the 1969 film, said, “I wanted to show just what the hell it was like to be shot.” And he was as good as his word. Unlike the bloodless bloodbaths of previous films, the gore goes flying, and most of the victims are innocent people who are killed indiscriminately by either plain criminals or criminals in service of the law.

There are two shootouts in The Wild Bunch, and the one at the end of the film was called by appalled critics, “the blood ballet.” The air is filled with lead and, in accordance with reality, everyone involved dies.

Clint Eastwood’s last and greatest Western took four Oscars, including Best Picture of 1992, so attention must be paid. Eastwood worked his voodoo by standing just about every Western convention on its head. Consider that the hero, if you can call him that, is a farmer who rolls around in the mud with a herd of diseased swine; his horse is crow bait, he is a lousy shot with a handgun, a former alcoholic, and a thief and murderer who has killed men, women, and children.

At the end of the film, William Munny, the Eastwood character, guns down the sadistic sheriff Little Bill Daggett and four of his deputies. It’s wild, chaotic, and fast. Munny shoots with no hesitation while the deputies fumble with their revolvers or fire wildly.

The premise of the shootout is that the average gunman, wearing a badge or not, has no chance at all against someone who has bucked the tiger numerous times, and lived, and does not care a damn about adding a few more corpses to his body count.

As the fictional killer John Bernard Books says in The Shootist, “It isn’t being fast, it is whether or not you’re willing. The difference is, when it comes down to it, most men are not willing. I found that out early. They will blink an eye or take a breath before they pull a trigger. I won’t.”

Nor does William Munny.