Blast From the Past: Parker VH

A reader shares his recently acquired vintage shotgun that he had restored. Not only does the gun look great, but it’s as deadly on birds as ever 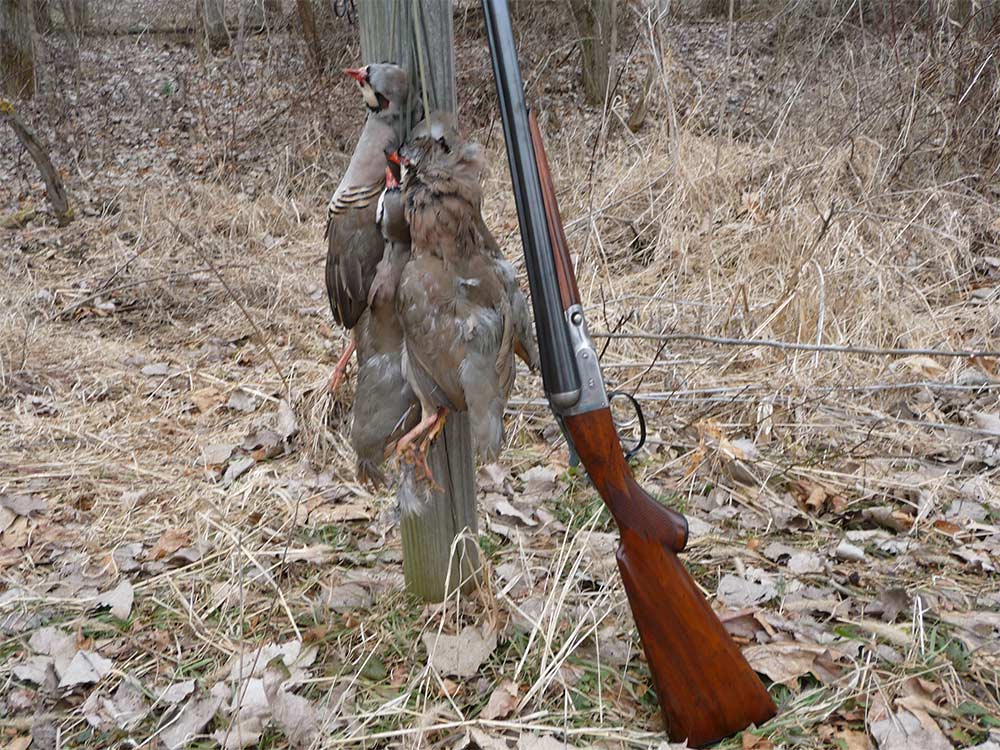 Having gotten his start in the hardware business, Charles Parker began making guns for the Union Army during the Civil War. In 1868, he and his sons founded the Parker Brothers Gun Company to make shotguns. In its heyday, roughly between 1900 and the crash of 1929, Parker produced some of the finest, highest-grade doubles made in the United States. Parker also made regular field grade guns, starting with the Trojan (kind of the “Express” version, but so much more). The VH was the next-lowest grade. It was these guns, as much as the higher-grade models, that earned Parker the nickname “Old Reliable.”

Recognizable by the slotted screw over the hinge pin, Parker guns were built on different frames for different purposes. Twelve gauges, for instance, were usually made on 1, 1 ½ and 2 frames, with 2 being the heaviest.

Parker sold out to Remington in 1934. Parker guns were a casualty of the Depression and were finished off by World War II, when Remington transferred the last Parker workers to wartime production.

Every now and again a piece turns up that tickles your fancy in a way that you can’t explain. Like Charlie Brown and his forlorn-looking Christmas tree, you might even think it needs you as much as you might think you need it. A couple of months ago, I picked up a nice old Parker VH 12-gauge on a 1 ½ frame with 28-inch tubes choked Modified and Full. This one showed lots of honest use with faint case colors remaining in the protected areas only, and the scratches, dings, and rubs usual to field guns—but it was all original and tight as they come. I bought it to shoot, and so I didn’t mind having the stock rubbed-out, checkering re-cut, and the barrels and trigger bow re-blued. It came back looking great, and today I had the pleasure of taking it out on a preserve hunt for chukars. The old girl made a nice showing using RST 2 ½-inch No. 7 ½ loads, as the game strap in the photo will attest.

I know some will cringe at the thought of restoring an original Parker, but I just love to hunt with the old classics and don’t own any safe queens. Bringing this one back to a semblance of its original glory means I’ll use it proudly and often and with no apologies. have another VH on a 2 frame with 30-inch barrels that I also enjoy shooting, but I think this new one could become a go-to uplander for me. It’s a bit livelier in the hands, swings like a dream, and is a joy to carry. And it looks right at home standing in the front row of the safe along with the others that I tend to reach for first.

I’ve long had a love affair with walnut and blue steel; old double guns, Belgium Brownings, lever-actions, bolt guns—basically anything made before I was born, which was 1963. I own a couple of all-weather guns for practical reasons, but to me they’re just tools. They have no soul. The wife tells me often that I was born in the wrong century. I think she’s right.