Every so often I’m seized by an overwhelming desire to impose some sort of order on the fresh gale that... 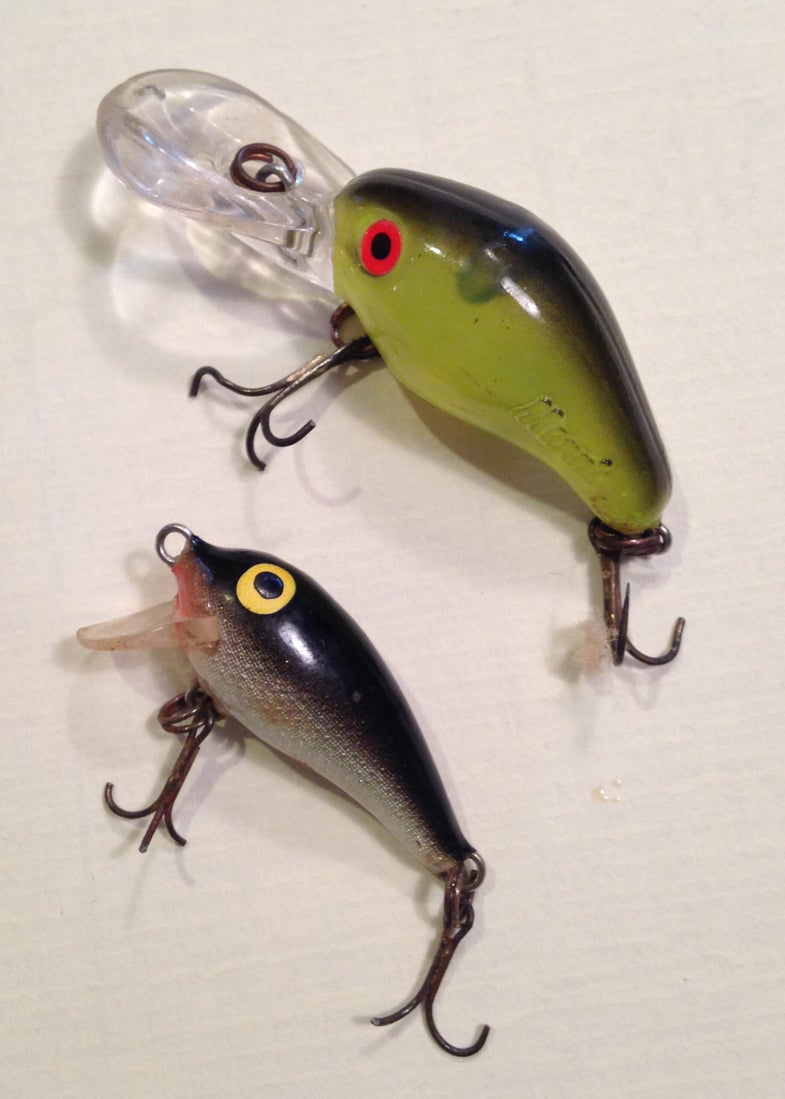 Every so often I’m seized by an overwhelming desire to impose some sort of order on the fresh gale that is my life. This seldom turns out well. A couple of weeks ago, I had at the plastic bins containing about 60 pounds of unsorted tackle. And, long story short, I ended up with two tiny crankbaits entangled with each other and with some deep-pile Berber carpeting. Like those pictures you’ve seen of two giant elk who died tragically, antlers locked together. Only much smaller.

I could have left them there for years and been perfectly happy. But our house is on the market, so it wasn’t my call. Nevertheless, we were so busy trying to clean up before our last open house that I didn’t get to them. So I left them there, along with the following hand-lettered sign:

Caution!
¡Cuidado!
Fishing Lure Accident.
Do not approach.
Removal team has been called in.
Thank you.

I thought it was a nice touch. Our realtor, not so much. So I attacked it again today, mostly because I have a column due. Which made removing the lure critical.

I used pliers, needle nose pliers, and, eventually, a hacksaw. I got down on my stomach and placed a flashlight at various angles to get a good look. I tried bending the barbs down. But the hooks were so tiny and deeply embedded that I couldn’t get at the most relevant ones. Plus they were tangled up in each other most ingeniously. Two trebles on each lure. Twelve tiny hooks. A Mann’s Plus-5 and a Rapala that fits on a standard razor blade. I tried cutting the hooks off, the better to deal with them individually. That didn’t quite work either. What it took was 45 minutes of both, along with a great deal of cursing.

I’m sure that many of you reading this are already wondering why I didn’t use a much simpler, less destructive, and more effective method. Which is how it should be done. And I invite every one of you to post that information on David E. Petzal’s blog.

Hey, I’m just happy they’re out. My next step involved a heat gun. And that never turns out well.

Photos by the author