Don’t visit a wildlife park angry. That’s the takeaway from the mauling of two women—one of them fatally—by a Siberian... 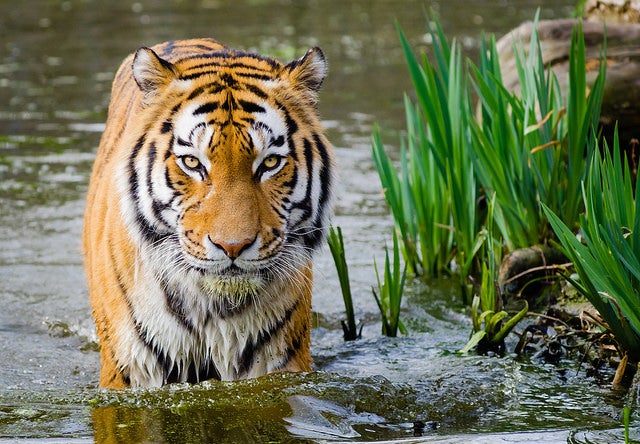 Don’t visit a wildlife park angry. That’s the takeaway from the mauling of two women—one of them fatally—by a Siberian tiger at Badaling Wildlife World in China. Apparently, a married couple and the woman’s mother were driving slowly through the park when an argument began. It became heated. So heated that—as captured by one of the park’s security camera—the younger woman got out and went around and opened the door on the other side, which can be seen being opened from the inside at her approach. It’s difficult to speculate what she intended next, because at that point—24 seconds into the video—a tiger approaches and, almost casually, drags her away like a rag doll.

We see a woman and a man exit the car to give chase. Then a green jeep—presumably carrying park staff—rolls through the frame. According to the story, it was the older woman who gave chase that the tiger ultimately turned its attention to and killed.

It’s tragic that a brave mother risks and loses her life trying to save her child. It’s even more tragic that this happened at all.

If you’re anyplace where you have reason to believe a wild animal is nearby—Africa, Yellowstone, a wildlife preserve, a campsite in Pennsylvania where a black bear is rooting through a garbage can—stay inside your vehicle. It’s easy to forget that, pound for pound, humans are about the weakest animal on earth. And that wild animals don’t watch Disney movies.