I couldn’t find my wading boots when I was packing for a two-day fishing trip recently. I looked everywhere. Twice.... 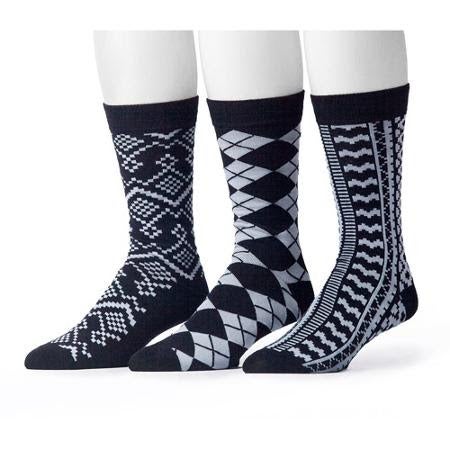 I couldn’t find my wading boots when I was packing for a two-day fishing trip recently. I looked everywhere. Twice. When it was time to go, I found my most beat-up tennis shoes and threw those in the car. They’d do, I reasoned. But it became clear pretty quickly that they would not do. Either the rocks are uncommonly slick this year or my coordination is uncommonly poor, because I fell almost as soon as I got in the water. I got up, moved a few feet farther out, and fell again. I watched a packet of Zoom crawfish float past me and realized they were mine. I’d failed to secure one of my pockets and the small amount of air in the packet made it very buoyant. Things weren’t going well. When I regained my feet, I moved to the nearest rock, stood on that, and fished from there the rest of the evening. Then I basically swam to shore, pulling myself along the rocks with my hands.

I was determined not to suffer the same fate the next day. And, because I knew that I had wading boots at home, I was determined not to buy another pair. At first, I set my mind to finding a way to apply felt to my shoes. That would entail finding the cloth and the proper adhesive. The more I thought about this, the less viable it seemed. Even if I could find felt, I doubted any superglue or epoxy would work for long in the river.

Then, inspiration struck. If I could find socks that were big enough, I could wear them over my tennis shoes. I wasn’t sure how long they’d last, but it seemed worth a try. I found exactly what I wanted at Walmart, thick socks made of a blend of synthetic fabrics. The problem was that they were all for shoe sizes 6 to 12. I wear a 12 and needed a sock big enough to cover the entire shoe. I must have gone through six racks of socks before I finally found socks for shoe size 12 to 16. Except it wasn’t one pair, but three. And they weren’t work socks but dress socks with weird little squares and squiggles on them. For $5.97 I decided to roll those dice.

At the water’s edge, I managed to get them over my tennis shoes. Another angler walking by gave me a quizzical look but said nothing. I stood and my feet found a Velcro-like grip on the rocks. It was, I decided, a genius hack. I’d brought the two backup pairs along just in case. This also turned out to be a good move, because a pair was good for a couple hours’ worth of fishing. When one pair gave out, I’d stop and put on the next. By the time the third pair gave up the ghost, it was nearly dark. I drove home happy. And I’m looking forward to trying the same thing with real work socks. A good pair of those might last a full day.