Thanks to technology, it is now possible to misunderstand someone in ways that did not previously exist. If you’re like... 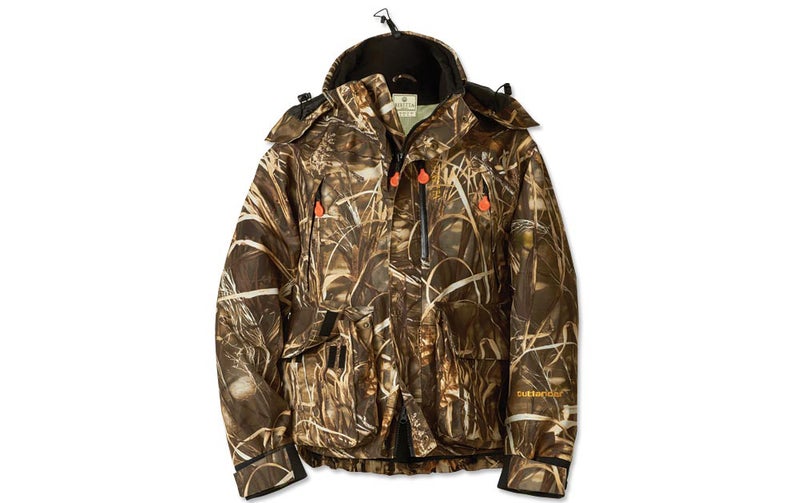 Thanks to technology, it is now possible to misunderstand someone in ways that did not previously exist. If you’re like me—a little slow to begin with—this can really mess you up. Last Saturday, based on texts we’d been exchanging over the course of two days, I showed up at my friend Scot McGill’s farm at 5:45 a.m., wearing waterfowling duds and expecting to set out a passel of dekes before the sun rose.

Scott and his son rolled up five minutes later and looked at me funny. “Dude,” Scott said, “what are you dressed for?”

“Goose hunting?” I replied, aware even as I spoke that there was almost no chance this was the right answer.

“But your text…” I started, but stopped, deciding that I probably shouldn’t say anything else without a lawyer.

Okay, it’s on me that I didn’t know goose season was closed. (Although, given enough time, I’m confident that I could fabricate a plausible story as to why I didn’t know this, beyond my just being stupid.) In my defense, looking over the texts we’d sent, I’ll point out that as late as Thursday at 3:12 p.m., Scott had written “Already counting you in for geese.” That same day, after hearing me on Dan Rodricks’ public radio show in Baltimore flogging my new book, he’d written, “Listened in for a bit today. Nice job. You didn’t say ‘penis’ once.”

“Yes,” he texted back. “You’re welcome to join us.” Only he didn’t specify the type of hunt. And since we’d been texting about goose hunts, I assumed that’s what we’d be hunting. But Scott, mistaking me for somebody with half a lick of sense, responded with nothing more than the date, time, and address of where we were to meet.

Which is why I showed up expecting to hunt geese. In the end, I sat in a ladder stand with some of Scott’s rifled slugs in my smoothbore barrel, hoping against hope that some deer that thought it was a goose might wander by. And at really close range. That didn’t happen. The only deer any of us saw were a couple of does that walked past Scott Jr.’s stand at about 250 yards.

After hunting for about three hours, we went out for breakfast at a local café, where every other hunter and even—I’m pretty sure of this—our waitress looked at me funny, as if wondering what kind of idiot goes deer hunting in Advantage Wetlands camo.

To which I would have had a very succinct answer: Me.