If you have personal experience with Lyme disease, you probably know that it’s no joke. And it’s only now that... 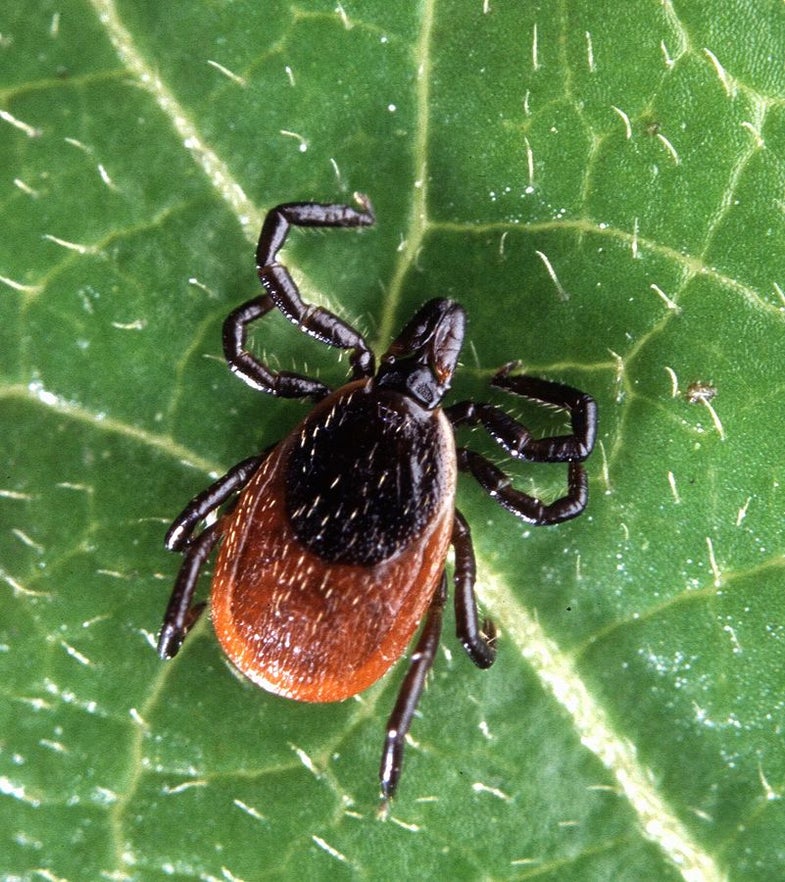 If you have personal experience with Lyme disease, you probably know that it’s no joke. And it’s only now that we’re understanding how widespread it is. As recently as August 12, 2015, the Centers for Disease Control revealed: “Government researchers say the tick-borne infection affects about 10 times as many Americans as previously indicated by confirmed case reports.”

Instead of 30,000 cases a year, the CDC now believes 329,000 may be more accurate. Some authorities argue that even that number is lower than the true infection rate.

Lyme disease, especially in its advanced stages, can be hard to diagnose because it mimics other maladies. It can be harder still to treat and is not always curable. I know because Michelle has an advanced case. She spent a year on a cocktail of heavy-duty antibiotics. It diminished her stamina, memory, and the kinds of physical activity she can engage in without pain. It has already cost us thousands for specialists and medications not covered by insurance. It will likely continue to do so because she is not yet cured and may never be. (Incidentally, the girl is tougher than I am and will not be pleased that I’m disclosing this. I’m risking that because I believe that people need to know more about Lyme.)

Whitetail deer are the primary host of the adult blacklegged tick, the vector for Lyme. Scientists have long wondered whether reducing deer populations might reduce the incidence of Lyme disease. They now have strong evidence that it does. And they know this because the towns where the research was conducted were willing to embrace hunting as a way to control deer populations.

In a 13-year study in two Connecticut towns, hunters were used to reduce deer densities from a peak of 80 deer per square mile to 13. This required committed community leaders willing to persuade local government to make changes to the towns’ no-hunting laws. Hunting from elevated stands, hunters at first used shotguns, crossbows, and compounds. Shotguns were phased out after the first years. Resident support for hunting shot up to 80 percent after the results were known.

What were those results? A 76 percent decline in tick abundance that resulted in an 80 percent reduction in reported Lyme cases among the towns’ residents, who were surveyed at least six times during the study. In the mid-1990s, residents reported 20 to 30 Lyme disease cases annually. Today, the incidence is about two to five cases annually. That’s a hell of a lot of human suffering averted, which is something I strongly support.

The study was written by Howard Kilpatrick and Andrew LaBonte, who work in the Wildlife Division of the Connecticut Department of Energy and Environmental Protection in North Franklin; and Kirby Stafford III of the Connecticut Agricultural Experiment Station in New Haven. The results were published in the July 2014 issue of the Journal of Medical Entomology.

The authors concluded: “Our study demonstrated that deer populations can be manipulated to reduce human interactions with deer, infected nymphal ticks, and human risk of contracting Lyme disease.”