My Deer Season So Far

I’m sure everyone has days like this, so I invite you to share your version in the comments below. I... 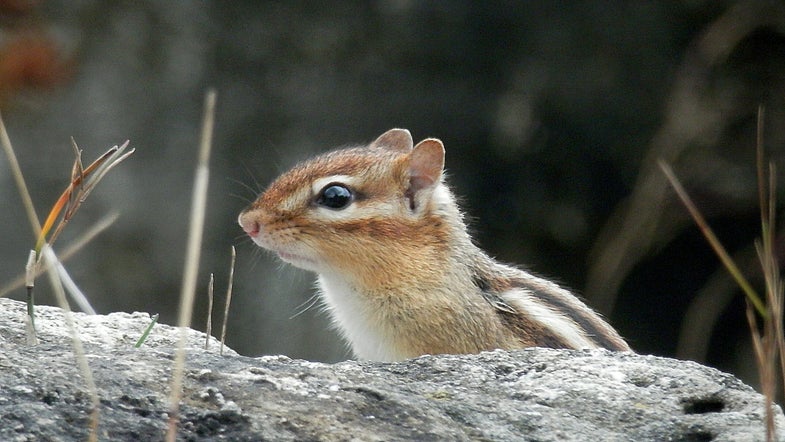 I’m sure everyone has days like this, so I invite you to share your version in the comments below. I set out to hunt yesterday afternoon with high hopes. It was an unusually cool day, light wind from the south. I figured the ground blind I’d set up two weeks ago—I know, it should have been set up two months ago—had sat long enough for the deer to calm down about it. I drove half an hour, got in the blind, tried drawing my bow and aiming down the lanes I’d created. And I realized two things. My lanes were already overgrown, and there simply wasn’t enough room inside for me and a compound at full draw. I know this because I got so flustered by how either my broadhead stuck the front of the blind or my right elbow hit the back wall, which caused me to loose the nocked arrow. It flew out the window at a low angle and disappeared into a wall of ragweed 4 feet high. Gone. I’m low on arrows as it is, so that was a loss. But I knew better than to spend more than a couple of minutes looking for it. I had trusted that any good ground blind would have more than enough room to maneuver. Maybe I’m weird or doing something wrong, but this one didn’t.

Fortunately, I still had time to relocate. And the wind was perfect for another stand just 150 yards away. It was an old stand, an actual aluminum ladder strapped to a tree with a hang-on stand above. It was there when my friend bought the place. It was exposed and looked like it wouldn’t be any good, but I’d killed a doe from it last year. Unfortunately, when I got there it was gone. Since the farm’s four-wheel paths were newly mown, I figured whoever was taking care of those chores had also decided the stand needed to be cleared out.

It was nearly 5 p.m. If I hauled ass home, I could still get an hour in a stand I’d recently gotten access to that was 100 yards from the house. It was a half-hour drive, but the car ahead of me was going five miles below the speed limit and there were no passing zones on the twisting road, so it took 35 minutes. I nevertheless jumped out of the car and hustled over to the stand, which overlooks a strip of woods along a road where deer funnel to and from a distant corn field. It’s a good stand, at the bottom of a house’s lawn, easy to access without making a disturbance. There was a slight wind in my face. Except there wasn’t a thing moving. Not a bird, not a squirrel. Even the two chipmunks that came into the corn scattered around seemed to be moving slowly. A lethargic chipmunk is almost a contradiction in terms. It just wasn’t happening. With a full 20 minutes of shooting light left, I pulled the plug. In years past, I’d have overridden my own hunch, knowing how often I’m wrong. But for some reason, I trusted this one. This was one Monday evening when I just didn’t believe anything was going down.

I lowered my bow, climbed down, and walked back to the house. On the plus side, I was home in time for dinner. And the dishes, which would have been waiting anyway.

I hope your deer season is going better than mine.