You know it’s the rut when, scarcely out of your own driveway, you see a four-pointer with a swollen neck... 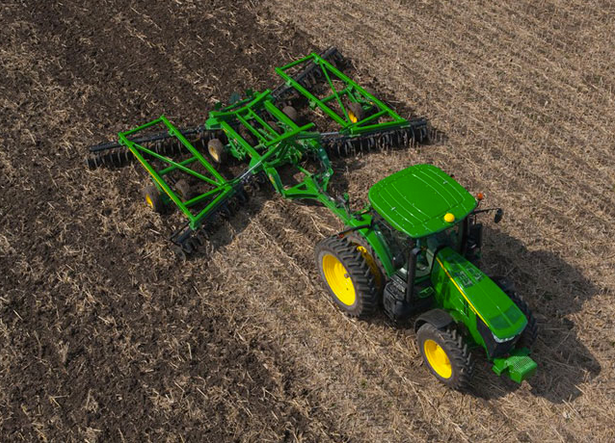 You know it’s the rut when, scarcely out of your own driveway, you see a four-pointer with a swollen neck standing 30 yards off the road in an open field, wearing an urgent-but-confused expression on his face. He’s feeling something strange and powerful but has no idea what the appropriate response is. Hey, I spent most of eighth grade feeling that way.

I drive past, my bow and climber in the back of the vehicle, my duds secure in their ScentLok tote bin. I just got access to a new place, a stream bottom running along fields of recently cut corn. I’m psyched. Anything can happen.

I park, change behind the car, do a last gear check. And then realize that my rangefinder is sitting at home on my desk, right where I put it so I wouldn’t forget it. I swapped the battery out for a new one. The old battery was working fine. I just didn’t want to take the chance of it failing during the rut. It’s a blow, but not a deal breaker. I can adapt. Pink fluorescent flagging tape—for marking blood trails—comes to the rescue. After choosing a tree, I pace off the yards and tie little bits of pink tape to cornstalks and briars at 20, 30, and 40 yards.

I climb up, settle in, and wait. I see nothing for an hour. That’s okay, I know they’ll move eventually. It’s the rut. At 4:45, I hear a rumble like a distant hurricane. A brand new John Deere tractor lumbers toward me dragging about eight disks behind it. It’s so new it looks like they drove it straight here from the show room. The damn thing disks a swath 40 feet wide, maybe more. The ground shakes. It passes within 20 yards, close enough that I can see the driver talking into a handheld mike. He’s wearing a headset. There are two screens on in the cab, one bigger than the other. It looks like real time satellite imagery of what he has just disked, and what remains.

He disks until 5:15, when he turns on the beast’s headlights and heads for the barn. I sigh, lower my bow, and do the same. It’s the rut. Anything can happen. Sometimes you just wish it wouldn’t.