The Truth About F&S’s Hunting Editor

Will Brantley’s body double poses for a food-plot story. —– One of my personal assistants recently called my attention to... 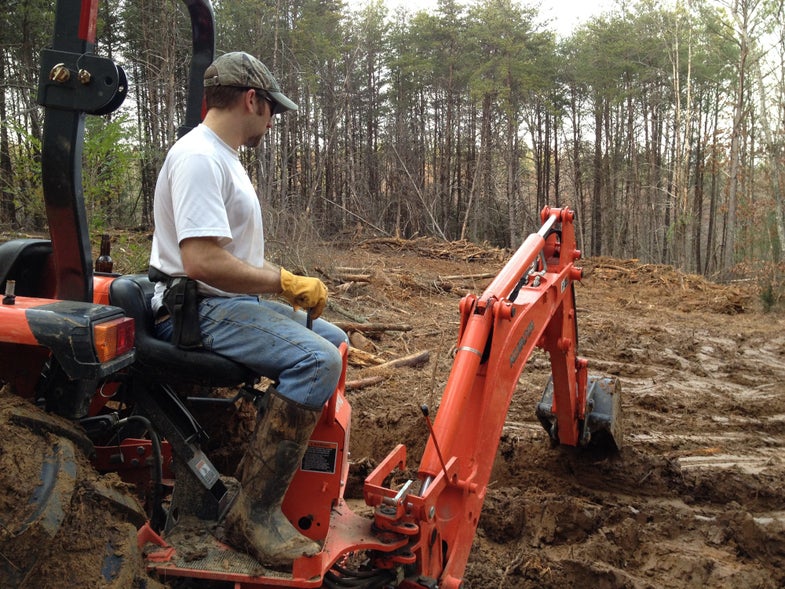 Will Brantley’s body double poses for a food-plot story.

—–
One of my personal assistants recently called my attention to a blog post by F&S hunting editor, Will Brantley, on this website. In it, he recalls our meeting on a hunting trip in 2007 in Kentucky. He was 25 and, he writes, “in awe” of me. This part is probably true. I was in awe of myself then, a condition that persists to this day.

Brantley then goes to some lengths to assert that I’m not the person I purport to be in print. This is fascinating, because I can’t begin to match Will in this respect. The man I recall bears little resemblance to the “redneck” Brantley claims to be. He makes much of his humble origins right from the start. He describes himself as “the country guy from St. Charles with a rusty, straight-shift 4-wheel drive, gun in the glove box, and tobacco spitter in the console.”

Let’s examine that sentence. Do the details—the country guy, the rusty 4-wheel drive, the gun in the glove box, the tobacco spitter—seem a bit overblown? As if he is trying a little too hard to prove that he’s just another country boy?

I’m going to take the loud pounding you are currently making on your desk as a “yes.”

His description reminds me of songwriter Steve Goodman’s tongue-in-cheek extra verse to “You Never Even Called Me by My Name,” in which he listed all the necessary details for a great country song: Mama, trains, trucks, prison, and getting drunk.

But I digress. The fact is that Brantley came to that camp in a chauffeured Bentley, accompanied by his mother. The rusty truck he refers to was in tow. Just outside the gate to the lodge, Will hopped out of the back seat, shed a bespoke suit (seersucker, I believe, as it was late summer and quite warm), and changed into camo. Meanwhile, the chauffeur was fumbling with the tow hitch and Will’s mother was giving her son final instructions.

“Now, Will, are you sure you put the pistol in the glove box?”

“And the tobacco spitter?”

“Does it have juice in it already? You know it looks suspicious if it’s dry.”

“Yes, mama. I had Charles chew the better part of a can of dip. I think it made him sick.”

“That’s his job, dear. He’ll be fine. Now, don’t forget to say ‘ain’t’ instead of ‘not’ whenever possible. And you must drop your g’s, especially when saying ‘huntin’. Do you understand?”

“Very good dear. Now remember that Charles will be here at nine on Sunday. We have to be at the airport by 10. You and your father are playing golf in a foursome at Pebble Beach this afternoon. And your father doesn’t like to keep Mr. Trump waiting.”

“Yes, mama. Do we have to play with Mr. Trump again? Every time I miss an easy putt he yells, ‘You’re fired!’”