Welcome to My Latest Attempt at a Blog

The editors of F&S must be desperate, because they called me up and asked me to try to do another... 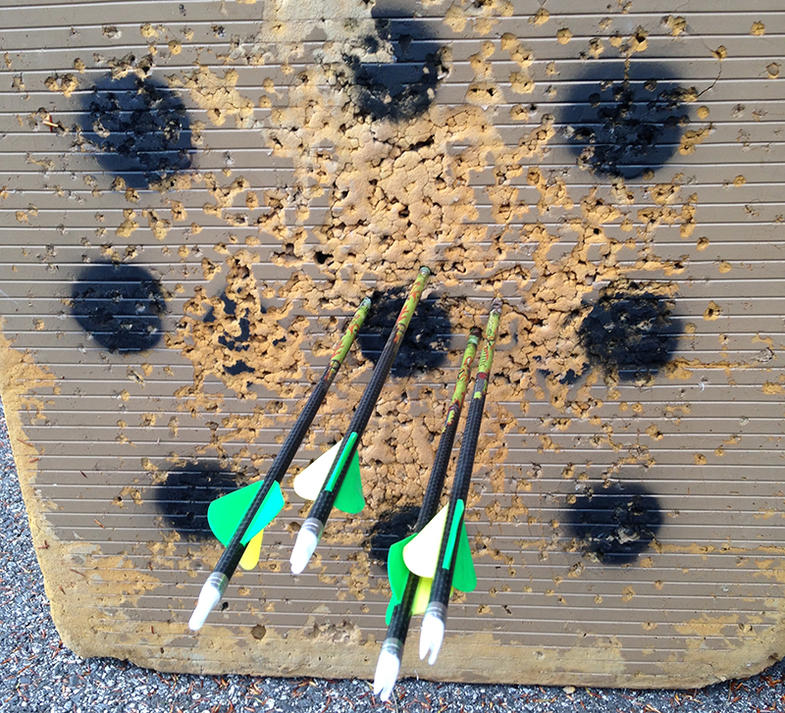 The editors of F&S must be desperate, because they called me up and asked me to try to do another blog. They said I could write about pretty much whatever I want this time. Then they asked what that might be.

“Let me think for a minute,” I said. I didn’t actually need a whole minute. Ten seconds would have been plenty. “I think it should be about me,” I said. But that sounded so lame that I added, “And failure.” As if failure were the free bonus that I came with.

Now it was their turn to ask for a minute. I heard muffled voices and somebody saying, “He says he wants to write about failure!” There seemed to be a whole committee of desperate editors. “Okay,” I was ultimately told. “That could work.” Then they asked me to write an introductory post. “You know, sort of tell people what you’re going to write, what you believe, that kind of stuff.” So, here goes:

So that’s about all I have to say. Except that the archery deer season has already opened in many parts of the country, including Maryland. My personal preference is not to hunt until it cools off a little, but I’ve been practicing with my bow nearly every day. In fact, I just went out and shot five rounds of four arrows each, starting from 40 yards. My thought was to include a picture of my first round to prove that I’m comfortable sharing my failures and to encourage other lousy shots by example.

However, the pressure of knowing I was going to post the picture caused me to pull one shot so high that it missed the target and landed in the flower bed behind it. Turned out I was not comfortable sharing that particular failure. So I said to hell with posting pictures of groups, and I shot another four from 40 yards. With the pressure off, I shot about as tight a group as I’ve ever shot from that distance. It looked like this. So that’s the one I’m posting. It reminds me of something a tennis instructor at summer camp once said to me: “Nice, Heavey! Way above your potential!” It also proves that if you’re anything like me, you’re often your own worst enemy.

Is that too much of a downer for a first post? The beauty of the Internet is you can let me know.