What I Learned in Kansas (and South Dakota)

Lost credit cards: Sign that Heavey was hunting nearby? Hunting, apparently, takes about all the brain power I have. I... 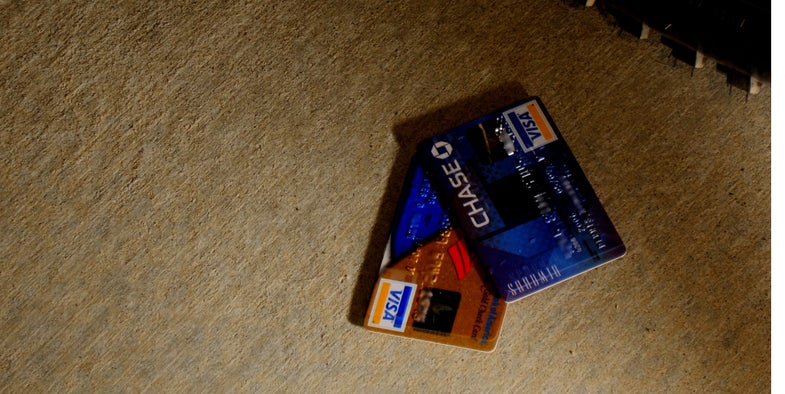 Lost credit cards: Sign that Heavey was hunting nearby?

Hunting, apparently, takes about all the brain power I have. I often wonder how I’ve come as far in life as I have.

I’m back from my Kansas hunt now, where I did see some impressive deer, including one with the biggest rack I’ve ever seen where I didn’t also have to remember where I parked. That buck never came near enough for me to draw my bow. It did come close enough to make me delaminate. It blew my mind. By the time I got down from the stand, I had to take a selfie just to verify that I still had two arms, two legs, and a head. A really big deer will do that to you. Even two days later, in the airport, I had still not recovered. I left my credit card in a Cuban restaurant at the Denver airport and only knew about it because a guy waiting for the same flight asked, “Are you the dude that just left his Visa card on the counter?” I had lost the same card not three weeks earlier, in South Dakota, where I was pheasant hunting.

In three days I leave for Montana, where I’m going on a backcountry combo deer/elk hunt with some people I’ve never met. (You know what Montana charges a nonresident for a combo deer/elk hunt? $960. That seems like a lot of money but is actually less than Donald Trump spends for a haircut, and it still looks like it was done with a Weedwacker.)

We’re staying in a tent and I’ve been told to expect temperatures between 0 and 40 degrees. And I haven’t even washed my clothes from Kansas. I’ve already explained to my hosts that I’m 60, not in great shape, and can’t handle altitude like I used to. I also told them that I’m scared of bears, snore like the proverbial Husqvarna, and have difficulty falling asleep without my special blankie and stuffed animals.

I think they thought I was kidding and that I’m actually a self-deprecating badass.

Boy, are they are in for a surprise.