Last week, a 75-year-old Virginia woman who also just happens to be a martial arts expert, defended herself from a... 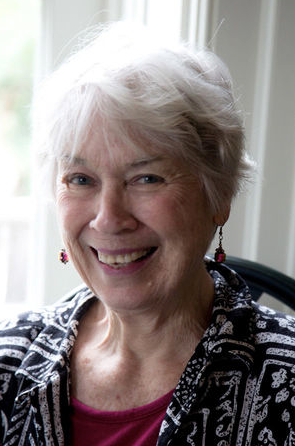 Last week, a 75-year-old Virginia woman who also just happens to be a martial arts expert, defended herself from a rabid raccoon that attacked her in a public park by forcing it to the ground and choking it with her bare hands.

A story from the Richmond Times Dispatch says Cas Overton of Henrico County was walking through the Lewis Ginter Botanical Garden when an aggressive raccoon appeared without warning and latched onto her leg, tearing her pants. She yelled for help, but when she realized no one was coming and she wouldn’t be able to flee the animal, she decided to draw on her 40 years of experience as a tai chi martial arts instructor and overpower it.

“So I threw it to the ground and I strangled it—with both hands. I am a terrific animal lover. It’s the last thing in the world I would have ever wanted to do, but you know self-preservation kicks in, and I guess a primitive part of my brain just went into operation and that was it,” she said recalling the incident.

When the animal expired, Overton walked to the facility’s front desk, carrying the dead raccoon, where staff members called both an ambulance and animal control. The animal was sent to a state laboratory where tests confirmed it had rabies. Unfortunately for Overton, that means she’ll have to undergo a series of painful injections to avoid any chance of contracting the disease.

In the meantime, officials closed the path Overton was walking and posted signs throughout the botanical garden informing visitors about the incident and asking everyone to stay alert for any other unusual animal behavior.