Above Average Number of Shark Attacks This Summer

Photo courtesy of ume-y/Flickr This summer marks the 40th anniversary of the release of “Jaws,” the classic maritime thriller. Unfortunately,... 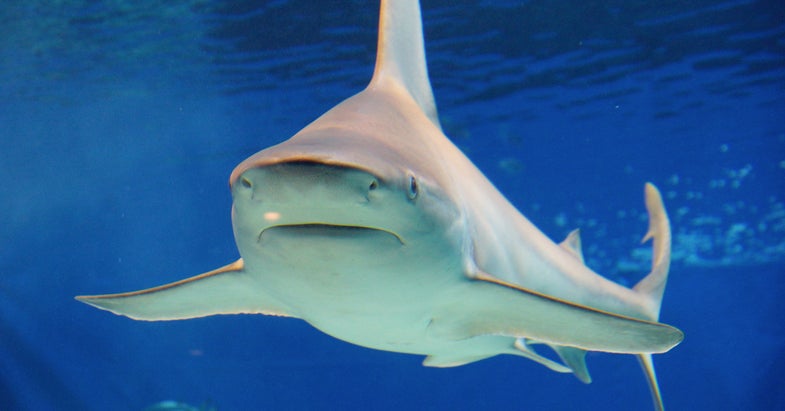 This summer marks the 40th anniversary of the release of “Jaws,” the classic maritime thriller. Unfortunately, 2015 also stands as the year of real, not just cinematic, shark attacks. In North Carolina alone, there have been seven incidents in the past month, and, as USA Today reports, the yearly number of attacks is already more than average, with 23 unprovoked incidents in the U.S. as of July 2.

According to researchers at the Florida Museum of Natural History, which maintains the International Shark Attack File, the U.S. typically experiences between 30 and 40 attacks each year, though usually fewer than two prove deadly. Gregory Skomal, a senior marine fisheries scientist, notes in The New York Times that the prevalence of shark bites this summer is rare and caused, in part, by high numbers of herring and sea turtles, which sharks prey upon, off the East Coast. In the Carolinas, in particular, drought may also play a part in the attack increases, as less freshwater is flowing into the ocean, which keeps sharks farther from shore, as USA Today reports.

Andrew P. Nosal, of the Scripps Institution of Oceanography, says that, in the event of a shark attack, the best thing to do is fight back and attack the eyes and the gills. However, according to the Shark Attack File, you’re more likely to be attacked and die from a bee, a snake, or a wasp than a shark—so don’t worry too much, if you can help it.