Antelope Meat from Texas is the Hot New Dish for 2015

Based on the menus of some high-end restaurants, like Fearing’s at the Ritz-Carlton in Dallas, and a trend toward sustainable,... 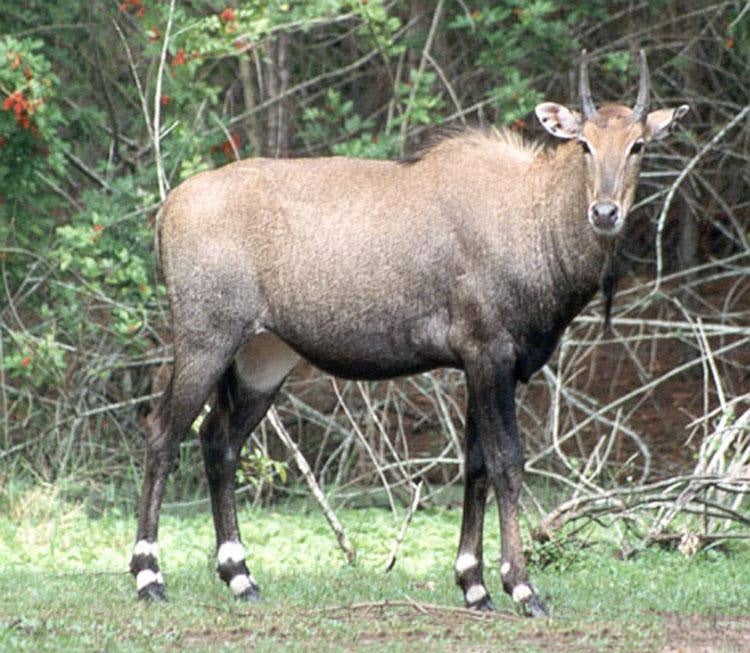 Based on the menus of some high-end restaurants, like Fearing’s at the Ritz-Carlton in Dallas, and a trend toward sustainable, wild, and organic foods, a Forbes food writer has declared Nilgai antelope the newest meat du jour. According to Hunter Atkins, the lean red meat is being touted by chefs as a healthy and more flavorful alternative to beef, and many of them are buying their antelope from Broken Arrow Ranch in Ingram, Texas—the first ranch to receive government certification to hunt and butcher the animals in a mobile processing facility.

The ranch employs skilled sharpshooters to kill the wild-roaming game animals and prevent the adrenaline rush that can toughen meat when animals are trapped and transferred for slaughter. After handlers process the meat inside the mobile unit, it is cooled quickly, dry-aged for five days, and wet-aged for 20 to 28 days to develop flavor, before it’s shipped to restaurants all over the world.

“We’re the only ones in the whole world operating this way: field harvesting truly wild deer and antelope,” says Chris Hughes, owner of Broken Arrow Ranch, which currently relies on a network of more than 100 different ranches throughout Central and South Texas to harvest animals from about 1 million combined acres. The business model has been successful in helping to manage herds, while offering a tasty, profitable result. Nilgai are native to India and were introduced into South Texas in the 1930s.