Hunters in New Jersey may get additional opportunities to harvest a black bear after a state council approved a plan... 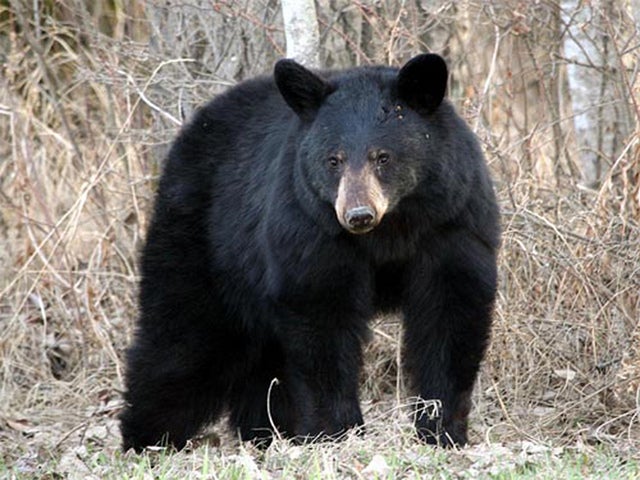 Hunters in New Jersey may get additional opportunities to harvest a black bear after a state council approved a plan last week that has the potential to expand hunting areas, implement a longer season, and allow the use of archery equipment.

According to NJ.com, the proposal passed by a unanimous 8 to 0 vote but is now subject to 60 days of public comment and still needs the approval of a state DEP commissioner before it can go into effect. Currently, hunters are allowed to take bears during a short week in December—a time when bears are typically hibernating. The new plan calls for a six-day season in October before bears den, though the state can also add four days to the December season if one-fifth of the total bear population hasn’t been harvested by the end of the season.

“This is a responsible plan,” said Dave Chanda, the director of the Division of Fish and Wildlife. “The annual hunting season in the northwestern part of the state has been an important tool in a comprehensive plan designed to control the bear population and reduce conflicts between bears and people.”

Black bears were nearly eradicated from the sate by the 1960s, but have since made a comeback, especially in the northwestern corner of the state. Biologists estimate their numbers to be between 3,500 and 4,000. The population increase was significant enough for the state to allow short hunting seasons in 2003 and 2005 when there weren’t interruptions from anti-hunting and animal activists filing lawsuits.

In 2010, the state passed a five-year management plan that included a one-week hunting season in December, but bear reproduction rates have outpaced the approximately 1,900 bruins harvested since then. Because less-than-hospitable weather conditions during the past few seasons have made it harder for hunters to take to the woods during the short December season, and because bear populations reportedly continue to grow, hunting advocates have requested expanded opportunities.

However, critics question biologist’s population numbers and say there are significantly fewer bears in the state since hunting began in 2010. With reports of aggressive bears increasing rather than decreasing, critics claim the pursuit is about trophies, not management.

“First they said we needed a hunt it was to protect public safety and to get rid of aggressive bears. After five years of a hunt just the opposite has happened,” said Jeff Tittel, director of the Sierra Club’s New Jersey chapter. “We have seen aggressive bear incidents go up… and this year is the first time in New Jersey history a person has died from a bear attack.”

Barbara Sachau of Whitehouse Station, New Jersey called the council “sick” for unanimously approving the hunting policy, even though it also includes provisions for bear-conflict education and garbage enforcement to decrease the likelihood of encounters.