A woman running a marathon last Saturday in the Valles Caldera National Preserve in New Mexico was less than three... 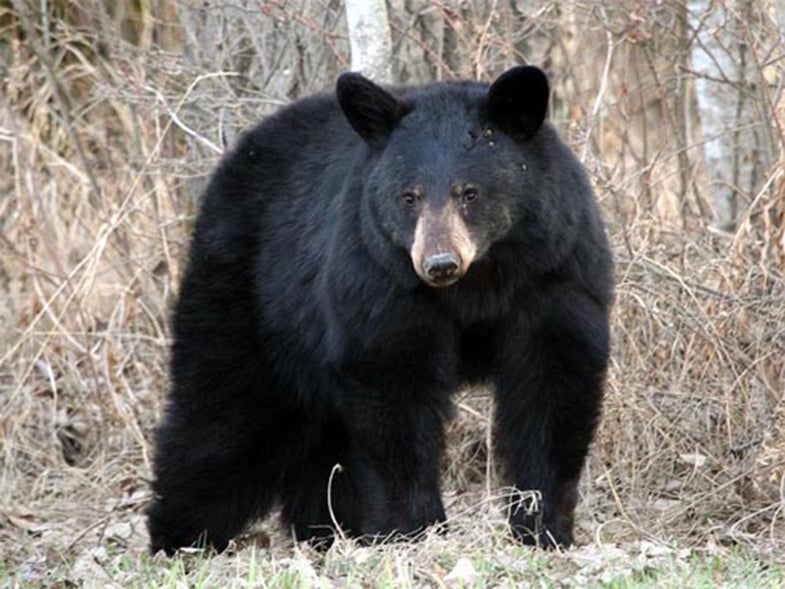 A woman running a marathon last Saturday in the Valles Caldera National Preserve in New Mexico was less than three miles from the finish line when she was attacked by a black bear. Karen Williams, of Los Alamos, N.M., survived the attack by playing dead, according to CBS News. The bear, which later was euthanized, had three cubs with it at the time.

Williams suffered multiple punctures and cuts, as well as a fractured eye socket and ripped eyelid, according to CBS News. She was airlifted to the hospital and released the next day.

In a Facebook post, Williams wrote that she had just crested the top of a little hill when she saw the bear charging from about 15 feet away. She saw one of the bear’s cubs, then fell and was “being raked with claws and bitten.”

“I cried out in pain and Mama bear did not like that so she hit me with a left hook and bit my neck and started to try to shake me,” Williams said in the post. “I rolled into a ball and played dead.”

Williams waited until she thought the bears were gone, “Then I tried to look around but was having trouble seeing much,” she wrote on Facebook. “I tried to sit up but was nauseated and my arms didn’t seem to work right.”

Lance Cherry, a spokesman for the New Mexico Department of Game and Fish, told CBS News that Williams initially responded well to the attack by fighting back, screaming, and trying to remain aware of her surroundings. But wildlife officials don’t recommend playing dead.

“It’s such a rarity for the person to play dead and for it to work out,” Cherry told CBS News. “The idea is to be as big as you can.”

According to KRQE News 13, the bear, which had been wearing a research collar, was euthanized so it can be tested for rabies.