A black bear literally crashed a birthday part in Juneau, Alaska on June 21, breaking through a skylight and falling... 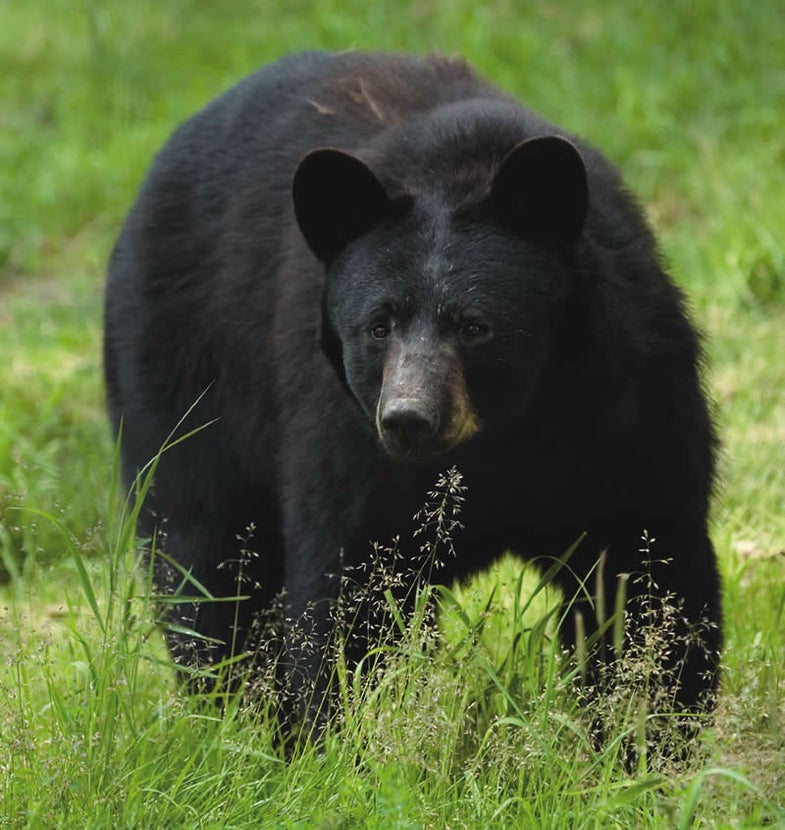 A black bear literally crashed a birthday part in Juneau, Alaska on June 21, breaking through a skylight and falling into the middle of baby’s first birthday party just before the guests arrived.

Once inside the living room, the bear proceeded to eat the birthday cupcakes. Homeowner Glenn Merill was able to open a door and chase the bear outside, then, when the bear returned, sprayed it with mace and called the police.

Leaving the Merill house, the bear went into the woods. Half an hour later, it walked through the open front door of a nearby house where it was shot and killed by police.

One week earlier, a another bear tried to break into a kitchen in Sitka, south of Juneau, when it smelled a pizza baking in the oven. And of course, there was the incident of the black bear causing a delay in a baseball game earlier this month.