On Monday, a young female black bear was found dead under a bush in Central Park. The animal’s body was... 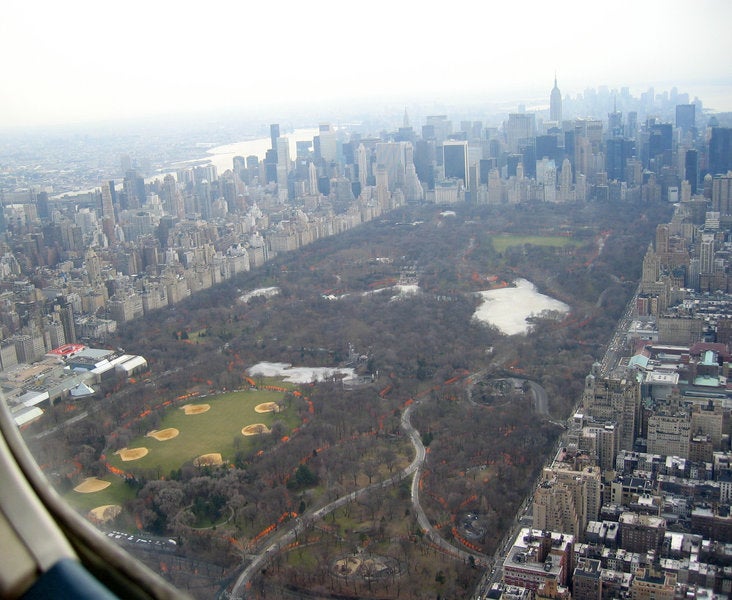 On Monday, a young female black bear was found dead under a bush in Central Park. The animal’s body was spotted by a local resident while she was walking her dog on the park’s main loop, and the 3-foot-long cub appeared to have suffered trauma and lacerations to its body. How the bear actually got there remains a mystery, but officials have determined that it was likely struck and killed by a vehicle.

According to a story in The New York Times, state law prohibits keeping black bears as pets, and there have been no bears in residence at the Central Park Zoo since the death of its iconic polar bear, Gus, in 2013. Black bear populations have grown in recent years around the city, particularly in New Jersey, where they have no natural predators, said Patrick R. Thomas, associate director of the Bronx Zoo. Earlier this week, some speculated that the bear could have wandered into the city from neighboring Morris County, N.J., while others suspected foul play. The NYPD’s Animal Cruelty Squad opened an investigation, and the bear was taken to a wildlife pathology unit in Albany for a necropsy. ABC News reports that the cause of death was determined to be blunt force trauma consistent with a motor vehicle collision, but it is still unclear if the bear’s body was dumped in the park or if she wandered there while she was still alive.

The last known record of a bear being shot in what is now New York City is from 1630, when big game still roamed the area.