Bobcat Hunting May Return to Illinois

Bobcats have made a comeback in Illinois and may be legal to hunt come November. Bobcats were first listed as... 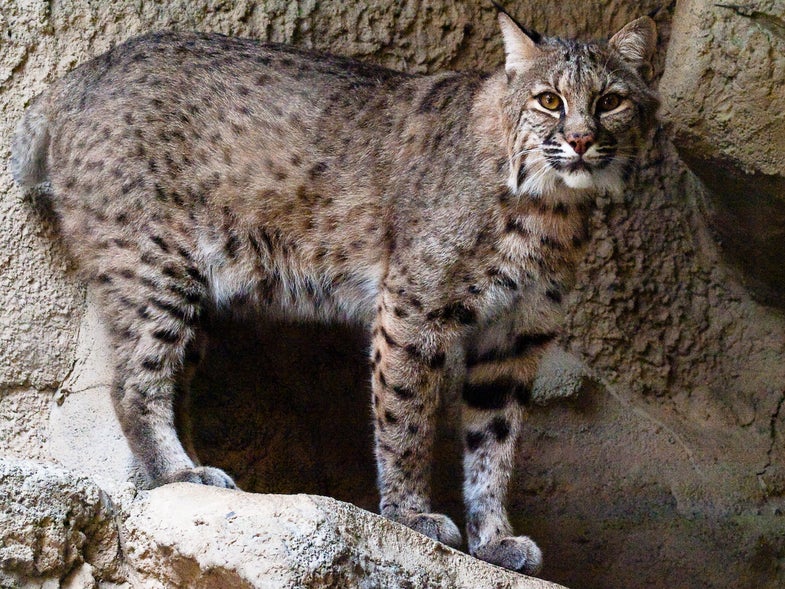 Bobcats have made a comeback in Illinois and may be legal to hunt come November. Bobcats were first listed as a threatened species in the state in 1977 and, after a successful recovery effort, that designation was lifted in 1999. Even with the designation lifted, Illinois remained one of eight states that kept bobcat hunting closed—until now. According to the Illinois Department of Natural Resources, bobcats have been sighted in 99 of 102 counties, and officials estimate that there are about 5,000 bobcats in the state, with the highest concentration of cats in the southernmost counties.

Because of this bobcat boom, both houses of the Illinois legislation passed a measure that would add bobcats to the list of fur-bearing animals that are legal to hunt during the open season from November 1 through February 15. If the Governor signs off, permits would be required and would allow only one bobcat per person to be taken per season.

“With its passage in the senate, we are one step closer to having the ability to address the rising bobcat population in Illinois,” said State Representative Wayne Rosenthal in the Journal-News. “With an estimated 3,000 bobcats currently living in Southern Illinois and other parts of the state, it is important that we gain control before their presence begins to impact the safety of our residents and other animals.”

“The bobcat’s recovery is a true conservation success story,” said Chris Young, a spokesman for the Illinois DNR. “Hunters play a valuable management role in regulating populations of many species of wildlife, including deer, turkeys, river otters, and more.” Still, some remain skeptical as to whether hunting is the best way to manage the thriving bobcat population.

It is up to Governor Pat Quinn to sign the bill before he leaves office this month in order for it to become law. According to the Northwest Herald, Quinn has made no indication of whether or not he supports this bill.