According to U.S. Fish and Wildlife Service census data, women are the fastest growing segment of the hunting population in... 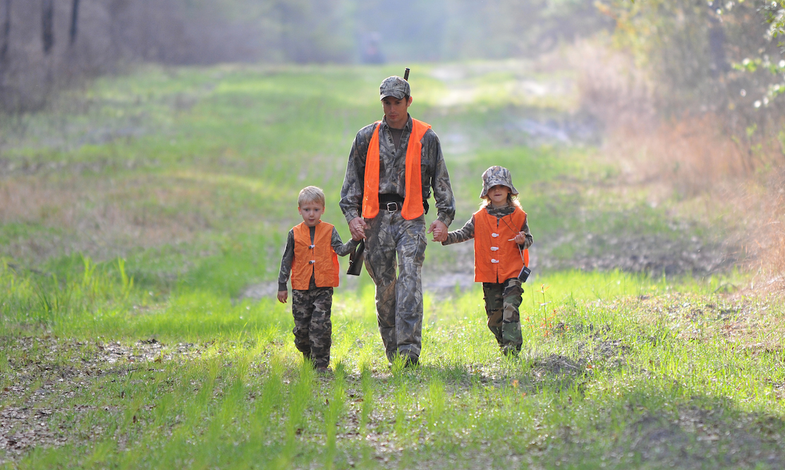 According to U.S. Fish and Wildlife Service census data, women are the fastest growing segment of the hunting population in the country, while the number of male hunters continues a 30-year downward spiral.

A story from Boise State University’s public radio station, KBSX, says Stacy Keogh, a sociology professor at Whitworth University in eastern Washington was intrigued by the data, and decided to see if she could find our more about what attracted females to the sport.

She interviewed 40 women from 11 different states and asked them questions about how they got involved in hunting and their thoughts on participating in what’s traditionally been a male-dominated activity.

“The more I looked into it,” says Keogh, “the more I realized women were hunting primarily with their partners or with their fathers.”

Keogh says the reason for the connection is likely because women might not feel comfortable participating in what’s traditionally been gendered activities, but thinks that could change as more become hunters and share their experiences with other women.

“A lot of women will talk about using hunting as a way to connect with family,” she says. “So a number of women will say ‘I want to go out with my kids,’ and ‘it’s a way for all of my family to be together,’ I want to spend more time with my dad and this is a way I can connect with him.”

Another significant finding in Keogh’s research was the women interviewed were more likely to hunt for meat to feed their families as opposed to something like predator hunting for coyotes.

“Because there’s that consumption aspect of it there’s this idea that women are hunting for food,” Keogh says. “They’re hunting to feed their family, to find another way to provide for their family rather than just going to the grocery store.”