Earlier this month, the Boone and Crockett Club announced certifying a set of horns belonging to a bighorn sheep killed... 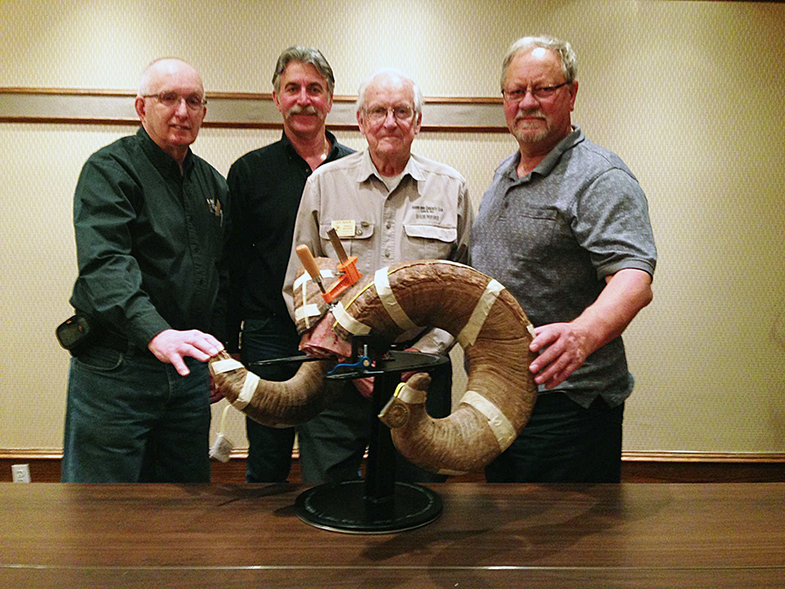 Earlier this month, the Boone and Crockett Club announced certifying a set of horns belonging to a bighorn sheep killed in a highway collision in Alberta as the new world record. The organization’s official measurers say the curls score 209 4/8 points, which is just large enough to best the old record, a sheep also from Alberta, which scored 208 3/8.

A statement from Boone and Crockett said a local rancher that was familiar with the record ram found the dead animal on his property and obtained a possession permit from the Alberta Fish & Wildlife.

Boone and Crockett Club prides itself on the fact that it doesn’t only evaluate record-sized animals harvested by hunters—the organization accepts potential record submissions from animals that are legally acquired or found because it helps paint a more accurate portrait of native North American big game species as a whole. Other “picked up” world records include the reigning non-typical whitetail deer, tule elk, black bear, grizzly bear, and Pacific walrus.

Additionally, five of the top 10 record-sized bighorn sheep have all come from Alberta. The new record holder was estimated to be 14 years old.