California mountain lions will soon have a new thoroughfare—one that spans the 101 freeway in Agoura Hills—thanks to the State... 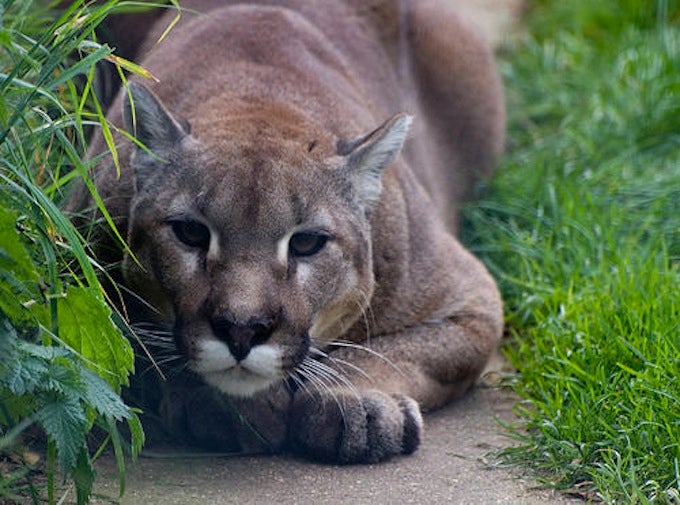 California mountain lions will soon have a new thoroughfare—one that spans the 101 freeway in Agoura Hills—thanks to the State Coastal Conservancy board’s approval of a $1 million grant to the California Department of Transportation and the National Wildlife Federation (NWF). Officials hope that the completed wildlife crossing area will enable population growth and genetic diversity for mountain lions, whose large home ranging area has been fragmented by freeways and other development.

Mountain lions within the Santa Monica Mountain range have experienced higher mortality rates and inbreeding in recent years. The Liberty Canyon Wildlife Crossing will allow for animals to expand their range into adjacent regions and survive the journey—fewer vehicle collisions with big cats, like the male mountain lion killed on the 101 recently, would benefit everyone.

According to the nine-page Conservancy report, “the proposed wildlife crossing is intended to restore connectivity between large blocks of important wildlife habitat in the inland Sierra Madre Mountains and the coastal Santa Monica Mountains.” But the $1-million grant is just the beginning. Officials estimate that at least $10 million is necessary to complete a project as significant as this one, which already requires an additional $2-million commitment from the NWF for pre-construction costs, according to the Malibu Times.