Conservation officer Bryce Casavant was suspended without pay after refusing to kill a pair of orphaned bear cubs in British... 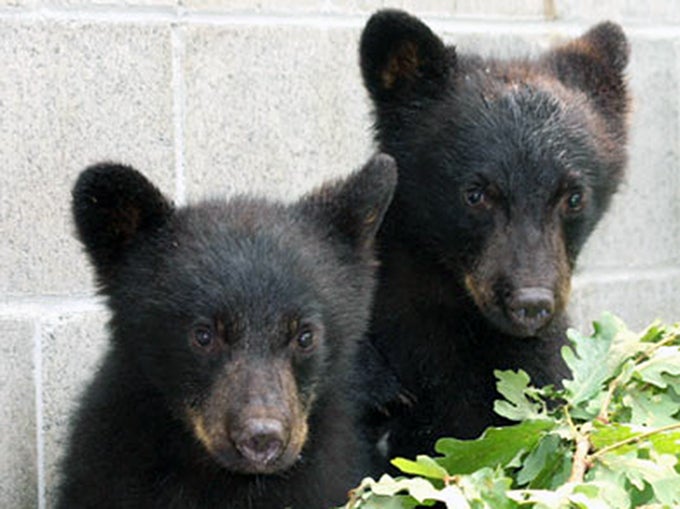 Conservation officer Bryce Casavant was suspended without pay after refusing to kill a pair of orphaned bear cubs in British Columbia July 5. A local newspaper reports the cubs had returned to the mobile home site where their mother had been shot and killed by authorities after she broke into a freezer full of venison and salmon.

Looking for their mother, the 25-pound cubs climbed up tree and onto the roof of the home. Officer Casavant and the Port Hardy Fire Department responded. The department’s high-angle rescue specialist climbed the tree and rappelled onto the trailer home, where he caught the cubs and lowered them to Casavant, who then tranquilized them.

Although Casavant had been ordered to kill the cubs, he instead took them to the Port Hardy Veterinary Hospital and then to the North Island Wildlife Recovery Association, which is normal department policy for bears. These cubs had initially been reported as being inside the house eating garbage, which was grounds for euthanizing them, as they would have already learned to search for food around houses.

The cubs will be kept at the North Island Wildlife Recovery Association and will be evaluated to see if they can be released back into the wild. If they have become too habituated to people, they will have to be put down.

Casavant is suspended without pay until a performance evaluation is complete. “I think it is important for the community to know that I am here to do the right thing,” said Casavant. An online petition for his reinstatement has gathered more than 200,000 signatures.