If you’re heading into the Connecticut woods this spring, you may want to take additional measures to protect yourself against... 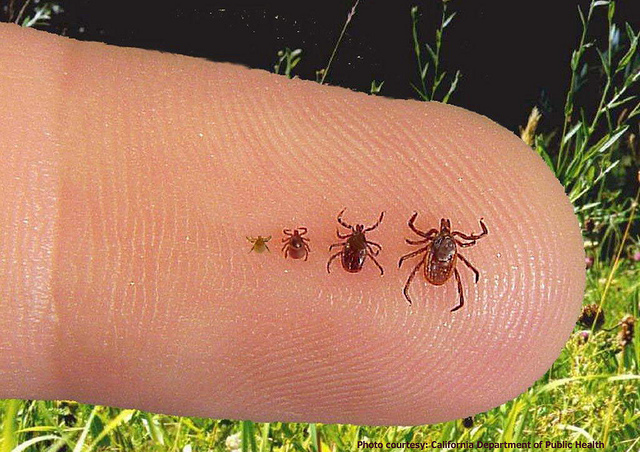 If you’re heading into the Connecticut woods this spring, you may want to take additional measures to protect yourself against ticks after the Centers for Disease Control and Prevention announced the presence of the Powassan virus, a tick-borne illness with no cure, largely around the Branford and Bridgeport area of the state, according to FOX affiliate WTIC-TV.

Powassan symptoms can include fever, headache, vomiting, weakness, confusion, seizures and memory loss, but the disease can also lead to long-term neurological problems and be fatal if left untreated. About 60 cases have been reported in the last 10 years, largely in the Great Lakes and Northeastern portions of the U.S. Now preliminary survey’s show three to four percent of the ticks captured in Connecticut have tested positive for the virus. Though that number isn’t as high as the percentage of ticks carrying Lyme disease, it’s alarming to scientists.

It’s advised that anyone traveling into tick-infested woods take precautions like wearing long pants and long-sleeved shirts, closed-toe shoes, and bug spray with at least 20% DEET, but nothing is foolproof, and you should still perform tick inspections.

“Just about any wooded area of Connecticut that you venture into, there’s a chance of picking up ticks,” said Dr. Theodore Andreadis of the DEEP’s Connecticut Agricultural Experiment Station. “If you’re going to be out hiking, camping, spending any amount of time in a wooded area, with a lot of brush, you really want to make sure you check yourself when you come out of that area. That’s the most effective method.”

For more information on guarding yourself against ticks go to CDC.gov.