Outfitter Christopher W. Loncarich of Mack, CO pleaded guilty last week to one count of conspiracy to violate the Lacey... 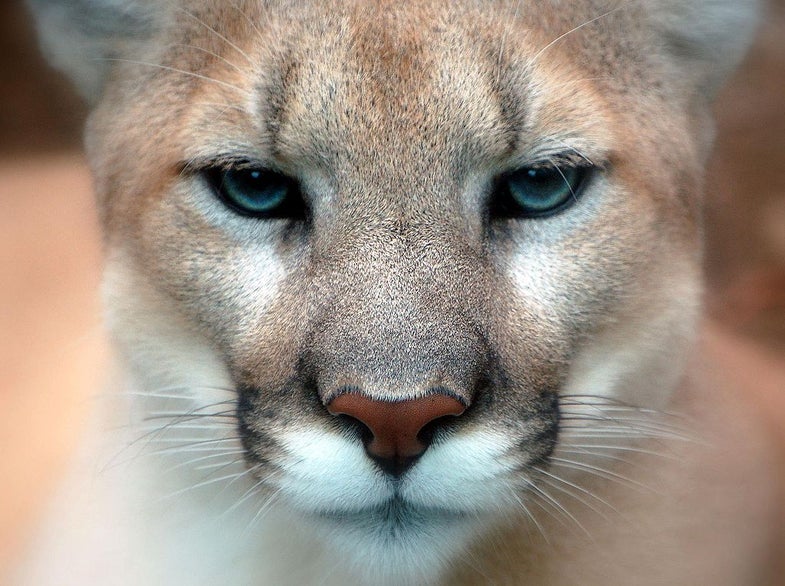 Outfitter Christopher W. Loncarich of Mack, CO pleaded guilty last week to one count of conspiracy to violate the Lacey Act, which prohibits the interstate transportation and sale of any wildlife in a way that violates a state law.

Loncarich and his assistant guides organized a handful of illegal outings for mountain lions and bobcats in Colorado and Utah from 2007 to 2010. The crew trapped and caged the wild cats before “hunts” to make it easier for their clients, according to the Denver Post.

It’s likely that the clients had no idea what Loncarich was up to, but time will tell.

Three of Loncarich’s assistant guides have previously pleaded guilty to Lacey Act violations in connection with their guiding activities with Loncarich.

On July 30, Loncarich’s lead assistant guide, Nicholaus J. Rodgers, pleaded guilty to felony conspiracy to violate the Lacey Act in connection with his work for Loncarich.

The maximum penalty for conspiring to violate the Lacey Act is five years in prison and a $250,000 fine. Loncarich is scheduled for sentencing on Nov. 20.”