In late February, Bob Holder, a 41-year-old lead investigator for the Colorado Parks and Wildlife, told FOX affiliate KDVR that... 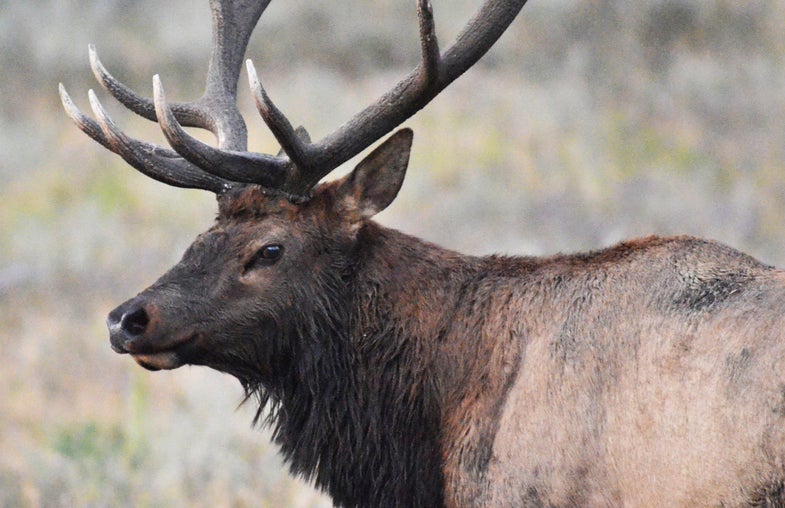 In late February, Bob Holder, a 41-year-old lead investigator for the Colorado Parks and Wildlife, told FOX affiliate KDVR that illegal hunts are “on the rise” in Colorado, and that the state’s latest bust of a rogue outfitter illustrates just a small part of what’s going on.

The case in question involves southern Colorado outfitter James Hirschboeck, who first appeared on the CPW’s radar after 15 nonresident hunters called and complained that Hirschboeck’s $3,000-per-person rate for deer and elk was a scam. One unidentified hunter says that the first red flag was the size of the area where Hirschboeck set them up to hunt. “He told us he had 30,000 acres to hunt and he had 3,000 acres. We are lucky no one was shot,” the hunter tells KDVR.

Holder says that undercover CPW agents posed as hunters to get an inside look at Hirschboeck’s operation, which would include first-hand accounts of a bull elk that was shot on neighboring private property and dragged back to Hirschboeck’s leased land. Agents gathered enough evidence to charge Hirschboeck, in November 2015, with operating an unlicensed outfitting business for profit, illegally possessing a bull elk, and hunting on private property without permission. “Wildlife belongs to each and every one of us whether you fish and hunt or not, so when someone steals that wildlife it’s called poaching and it’s taking that wildlife away from you and I whether to hunt or just enjoy,” Holder says.

Sadly, Hirschboeck, who recently appeared in court, represents a fraction of the growing problem in Colorado. Other recent, and particularly egregious, illegal outfitters in Colorado include Christopher Loncarich, who, according to Reuters, shot, maimed, trapped, and caged mountain lions and bobcats so clients, paying between $3,500 and $7,500, could have an easier time dispatching the animals during faux hunts.

Holder tells KDVR that he’s also seeing illegal outfitters just pursue trophies—taking the head of an elk, deer, or antelope and leaving the carcass to rot. “If wildlife has been wronged, it’s our job to step up and protect them. …There’s much more to hunting than killing an animal. It’s the environment; it’s who you are with, the time of day. It’s the weather. All of those things are a memory,” he says.