As evolving technologies, such as drones, become increasingly accessible to sportsmen, the Colorado Parks and Wildlife Commission has come within... 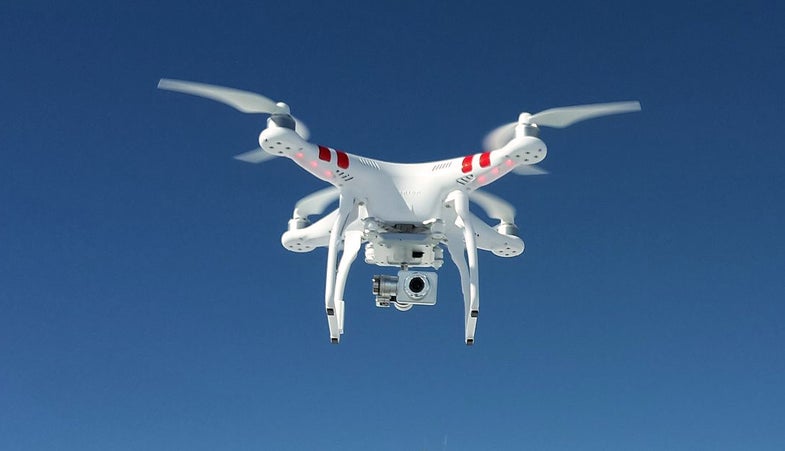 As evolving technologies, such as drones, become increasingly accessible to sportsmen, the Colorado Parks and Wildlife Commission has come within the final stages of adopting a new formal policy pertaining to fair chase. Once complete, the fair chase policy will serve as a benchmark by which Colorado Parks and Wildlife will determine whether a technology or practice fits within the ideals of fair chase. If adopted, this would be among the first, if not the first, state-specific, overarching fair-chase policy of its kind.

The state already has a variety of technology-related regulations in place. In 2014, the state became the first in the nation to ban the use of drones for hunting and scouting. But now the commission is working toward an umbrella-type policy to preserve the ideals of fair chase and to stay ahead of future innovations. “It’s about the desire of (CPW) staff and the commission to have a policy that supports the regulations,” said Matt Robbins, public information manager for CPW. “As things evolve, our regulations will be what define fair chase, but the policy is in support of that.”

An early draft of the fair chase policy, which will likely be finalized next month, outlines these advantages:

1. A technology or practice that allows a hunter or angler to locate or take wildlife without acquiring necessary hunting and angling skills or competency.

2. A technology or practice that allows a hunter or angler to pursue or take wildlife without being physically present and pursuing wildlife in the field.

Backcountry Hunters & Anglers has been involved in influencing policy regarding fair chase in Colorado and other states. The organization’s chief concern is the ethics and fairness of using technology to find game, but it also worries about wildlife agencies having to continually adjust regulations in the face of new developments. “If people are shooting elk at 1,500 or 2,000 yards, it will have an effect and will change hunting as we know it,” said Tim Brass, a Colorado resident and a state policy manager for BHA. “As we start increasing the effectiveness and making the kill that much easier, game and fish agencies will start having to cut back on tags and opportunity.”